Feebas is a Water type Pokemon introduced in Generation III. It evolves into Milotic when leveled up with its Beautiful condition high enough, or, from Generation V onward, when traded holding a Prism Scale. Take a look below for 25 awesome and fascinating facts about Feebas.

1. Feebas is a shabby, old looking fish like Pokemon with a light brown body covered in dark, irregular spots.

2. It has large, deep-set eyes and big, pink lips.

3. The tail and pectoral fins are dull blue and tattered in appearance.

4. The dorsal fin is triangular with a hole in the middle.

5. Due to its poor appearance, it is largely ignored by predators, Trainers, and researchers alike. However, this hardy Pokémon is capable of eating anything and living anywhere.

6. It is often found in oceans and weed-choked ponds, even if only a little water is available.

7. While there are many of this Pokémon in existence, populations tend to cluster in small areas.

8. Once found, its dull wits make it easy to capture.

9. Its level-up moves are exactly the same as those of Magikarp.

10. Feebas can learn several moves from TMs and HMs, hatch from an Egg with Egg Moves, and learn new moves via Move Tutors, making it slightly more useful in battle.

11. Feebas shares its category name with Magikarp. They are both known as the Fish Pokémon.

14. They both change appearances drastically after evolution, evolving into serpentine, dragon-like Pokémon.

15. The probability of finding a water tile with Feebas on Route 119 is approximately 1/73, with six possible fishing spots on 436 water tiles. In Mt. Coronet, it is 1/132, with four possible fishing spots on 528 water tiles. If the player reels in one Pokémon in every tile, the chance of passing every Feebas tile without reeling in a single Feebas is 1/64 on Route 119, while in Mt. Coronet it is 1/16.

16. Feebas has the lowest maximum performance of any Pokémon, only capable of reaching 11 stars.

17. Feebas has the lowest base Special Attack stat of any Pokémon, tied with Shuckle, Bonsly, and Alolan Sandshrew.

18. As its name suggests, Feebas is probably based on a bass, possibly the largemouth bass. It also resembles the marine hatchetfish. Its ugly appearance makes it appear to be also based from the concept of ugliness, appearing to don a wash of ugly makeup.

19. It also seems to be based on the classic fairy tale, The Ugly Duckling, where a small and feeble “ugly duckling”, treated as an outcast by other animals, blossoms into a beautiful swan.

20. Feebas is a combination of feeble (weak) and bass. Feebas is also phonetically similar to phoebus (Latin for shining one), possibly alluding to Milotic, its evolved form.

21. A Feebas appeared in Ya See We Want An Evolution!, under the ownership of Haley. It was nicknamed the loveliest Feebas of all. Haley’s Feebas proved itself to be a strong Pokémon without even evolving.

22. A Feebas appeared in Malice in Wonderland!, under the ownership of Johanna. it later evolved into a Milotic. However, it turned out to be an illusion created by Johanna’s Mismagius.

23. Feebas debuted in Whiscash and Ash, where it bit Jessie’s hair. A Feebas appeared in Strategy Begins at Home! while Team Rocket was fishing in a lake for Goldeen.

24. A Feebas appeared in Historical Mystery Tour!. It was among the Pokémon Dawn encountered in Xatu’s Forest.

25. A Feebas appeared in Big Sky, Small Fry!. Lana caught it whilst fishing and gave it to the master fisherman so she and Ash could use his boat. 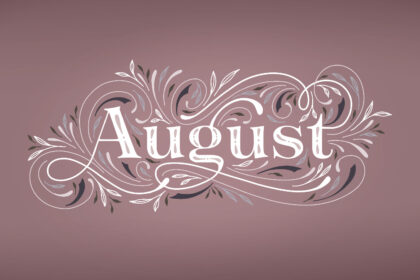 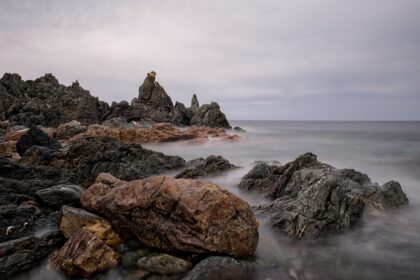 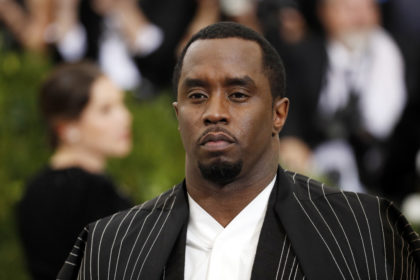