Spinda is a Normal type Pokemon introduced in Generation III. It is not known to evolve into or from any other Pokemon. Take a look below for 24 fun and interesting facts about Spinda.

1. Spinda is a bipedal, red panda Pokemon with rabbit like features.

2. Its eyes are made of two black spirals, which point in the opposite direction to each other.

3. There is a similar swirling pattern on its ears.

4. It has a small body with short stumpy arms and legs, and its coat is primarily cream-colored.

5. Its arms are red and it has a red stripe bordering along the bottom of its belly, as well as two small spots on the soles of its feet.

6. It has four spots, which can appear anywhere on its face and ears, with a fifth on the back of its head.

7. These spot patterns are different for each and every Spinda.

8. It has dizzying, confusing, and scattering dance-like movements, which can be used for its former signature move, Teeter Dance, though it thinks it is walking in a straight line.

9. These movements confuse its opponents and make it difficult for them to aim at it.

10. It lives in the mountains.

11. In Pokémon Battle Revolution, Toxic is depicted as two purple orbs spinning around each other towards the target. However, when Spinda uses Toxic, the orbs travel erratically. The same animation is used for Carnivine.

12. Some of Spinda’s Pokédex entries mention the odds of two Spinda having the same spot pattern as less than one in four billion. Since Spinda’s spots are based on its personality value (a 32-bit number), a simplistic model would put the odds at 1 in 4,294,967,295, which is indeed smaller than one in four billion; however, it is actually possible for two personality values to produce spot patterns that are visually identical, so the real odds are somewhat higher.

13. Unlike other Pokémon with no gender differences, the Rotom Pokédex does not display a single model for both male and female Spinda, but rather a separate one for each. The models used are whatever the first patterns caught of each gender were.

14. Like Whirlipede, its base stat total might be based on the fact that it and Whirlipede usually spin in circles, which are 360 degrees.

15. Spinda appears to be based on a red panda with traits of rabbits. Its pattern of its body may be based on a subspecies of the giant panda, the Qinling panda.

16. Spinda may be a combination of spin (referring to its twirly eyes and ears and dizzy-seeming movement) and panda.

17. Spinda debuted in Going for a Spinda. Ash and his friends had to help a girl named Claire find a Spinda with a heart-shaped spot on its forehead. Brock, meanwhile, kept picking one up with a spot shaped like a broken heart, much to his displeasure.

20. A Coordinator’s Spinda appeared in What I Did For Love!.

21. A Trainer’s Spinda appeared in Racing to a Big Event!, where it participated in the Pokémon Pancake Race.

24. Norman owns a Spinda, which first appeared in Rayquaza Redemption I. He uses it in conjunction with his Slaking to switch their Abilities with Skill Swap. 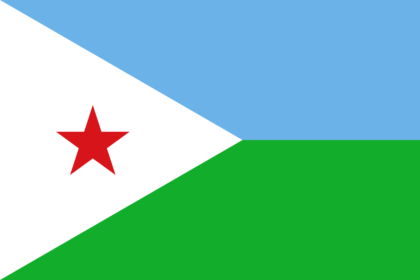 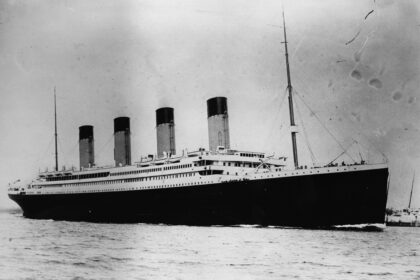 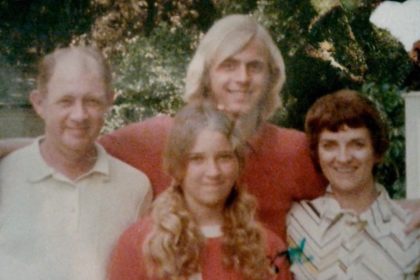