Gorebyss is a Water type Pokemon introduced in Generation III. It evolves from Clamperl when traded holding a Deep Sea Scale. It is one of Clamperl’s final forms, the other being Huntail. Take a look below for 24 awesome and fun facts about Gorebyss.

1. Gorebyss is a pink, serpentine Pokemon with a long, thin mouth.

2. This pointed mouth is used to stab prey and drain their body fluids. However, it has also been known to feed on seaweed that grows between stones.

3. Its pink skin becomes brighter in the spring and after it has fed.

4. Its body color changes with water temperature, with Gorebyss found in Alola having blindingly vivid coloration.

5. A long, purple-tipped fin extends from the top of its head, and there is a thin, pointed fin extending beneath its head.

6. There are two purple shells on its chest, causing it to somewhat resemble a mermaid.

7. The tail has a purple, circular fin at the tip, and two white bands near its base.

8. This Pokémon’s body is durable enough to withstand high-pressure levels in the deep sea, where it lives.

9. Additionally, this adaptation allows it to withstand powerful attacks.

10. Despite being a pure Water-type Pokémon, Gorebyss bears a Psychic-type Poké Assist in Pokémon Ranger: Shadows of Almia.

11. Gorebyss may have been based on the snipe eel. It also resembles a pipefish as well as an oarfish and a chimaera.

12. Gorebyss may be a combination of gore (to stab) and abyss. It may also possibly be a play on gorgeous. Byss may also refer to the byssal threads mussels use to attach themselves to rocks.

13. Multiple Gorebyss appeared in The Evolutionary War, under the ownership of the residents of the A-B-C Islands. In that particular episode, a person has to be on Island B to evolve Clamperl into a Gorebyss. One such Gorebyss was owned by Nancy.

14. A Gorebyss appeared in The Great Eight Fate!, under the ownership of Juan. It was one of his Pokémon used in the Sootopolis City Water Exhibit. It and Juan’s other Pokémon were captured by Team Rocket, but they all worked together to escape. It reappeared in a flashback in the next episode.

15. Multiple Gorebyss debuted in the opening sequence of Destiny Deoxys.

16. A Gorebyss appeared in the opening sequence of Lucario and the Mystery of Mew.

17. A Gorebyss appeared in Pokémon Ranger and the Temple of the Sea, under the ownership of Lizabeth and her family. It was among the Water-type Pokémon used for their Marina Underwater Pokémon Show.

18. A Gorebyss appeared in Up Close and Personable!. It was among the many Pokémon that were found at the lake by the Pokémon Summer Academy.

19. Multiple Gorebyss appeared in Going for the Gold!, where they were among the Pokémon seen in the Ambrette Aquarium.

20. A Gorebyss appeared in Volcanion and the Mechanical Marvel.

21. Two Gorebyss appeared in The Power of Us.

22. A Gorebyss appeared in a fantasy in Dreaming of the Sun and Moon!.

23. A wild Gorebyss appeared in The Cavern, where it was seen in the waters that surrounded the Seafloor Cavern.

24. Gorebyss first appeared in The Beginning of the End with Kyogre & Groudon III. When crossing the boundary between the respective influence areas of Kyogre and Groudon, Sapphire spots, among other Pokémon, a Gorebyss stranded on the land dried up by Groudon’s Drought and throws it back into the sea.

23 Fun And Interesting Facts About Relicanth From Pokemon 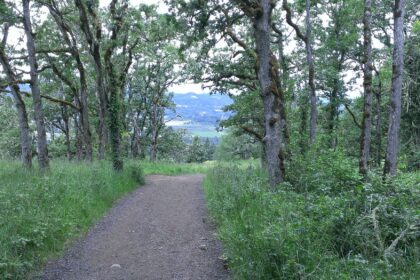 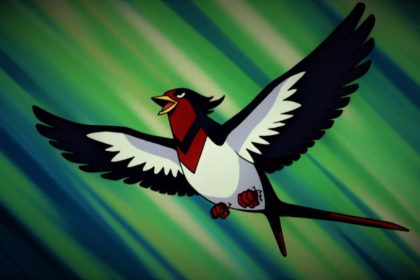 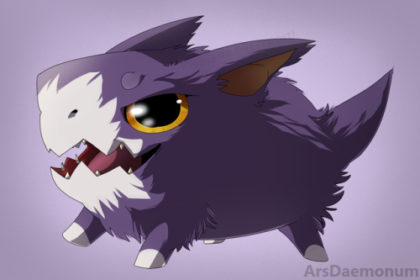