Luxio is an Electric type Pokemon introduced in Generation IV. It evolves from Shinx starting at level 15 and evolves into Luxray starting at level 30. Take a look below for 23 fun and interesting facts about Luxio.

1. Luxio is a feline, quadruped Pokemon resembling a young lynx or lion.

2. Blue and black fur covers most of its body.

3. Its ears, face, hind paws, and front half of its body are blue, while its hindquarters are black.

4. Additionally, Luxio has a tufty black mane surrounding its face.

5. The mane is longer on the male Luxio, while the fur on the hind paws extends to ankles on the female.

6. The insides of its rounded ears are yellow, as are its eyes.

7. There are two yellow rings around each front leg and a yellow, four-point star on the tip of its tail.

8. Luxio is able to communicate with others of its kind using electrical pulses from its claws.

9. Luxio lives in small groups, and is able to generate powerful electricity by gathering the group’s tails together.

11. Luxio appears to be based on a lynx, which possesses great eyesight, with some myths even depicting them as being able to see through solid objects, a trait its evolved form has. It may have also been inspired by the mythical sphinx, as its short face, human-like ears, and lion-like appearance are similar.

12. In addition, Luxio resembles an adolescent lion in appearance.

13. Luxio is a combination of lux (Latin for light), lynx, and a corruption of leo (Latin for lion). Notably, the Karnak temple complex in Luxor, Egypt has a famous avenue of sphinxes.

14. In A Campus Reunion!, Clemont caught a Luxio, which, prior to the episode, evolved from a Shinx that he befriended. In The Future Is Now, Thanks to Determination!, Luxio evolved into a Luxray.

15. Luxio debuted in The Rise of Darkrai, where it was among the Pokémon residing in a garden in Alamos Town. Luxio seemed to be shy, as it hesitated before it ran to Ash and his friends’ Pokémon. It later participated in a near-skirmish between two groups of Pokémon, caused by a misunderstanding. Afterwards, it was a bystander during the battle between Dialga and Palkia.

16. Luxio made its main series debut in Leading a Stray!, where it helped a Wailmer that was trapped in the sewers. As a result, the Wailmer made it back into the ocean safely and evolved into a Wailord before rejoining its pod.

17. A Luxio made a brief cameo in the opening sequence of Giratina and the Sky Warrior.

18. A Luxio appeared in Sticking With Who You Know!.

19. A Luxio appeared in A Marathon Rivalry!, under the ownership of a competitor in the Pokéathlon held in Camellia Town.

20. Platinum was attacked by a pack of wild Shinx and Luxio in Extreme Luxio. One of them, due to his broken claws, was unable to communicate with his group and was shunned by them. In an attempt to regain his group’s favor, he battled with Diamond’s Pokémon. Pearl eventually managed to get his comrades’ trust and befriended the Luxio. Later, he evolved into a Luxray and joined Pearl’s team after being named Rayler.

21. Multiple Luxio appeared in Passing by Probopass and Maneuvering around Magnezone.

23. In The Final Dimensional Duel V, a Luxio appeared on Fullmoon Island in Palmer’s flashback.

25 Fun And Fascinating Facts About Shinx From Pokemon 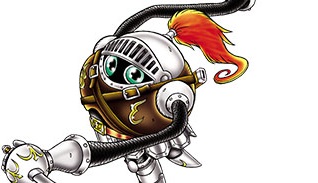 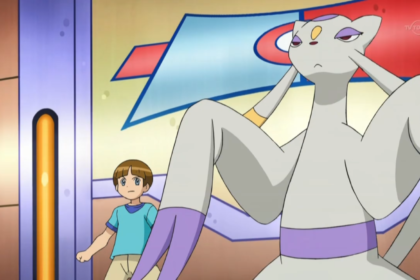 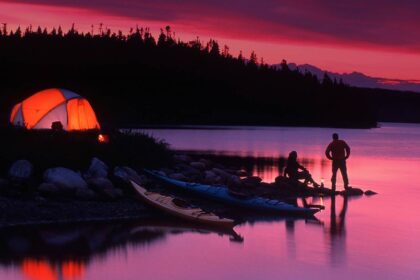