Politoed is a Water type Pokemon introduced in Generation II. It evolves from Poliwhirl when traded holding a King’s Rock. It is one of Poliwag‘s final forms, the other being Poliwrath. Take a look below for 23 fun and fascinating facts about Politoed.

1. Politoed is a green, bipedal, frog like Pokemon with yellow hands, belly, throat and toes.

2. It has a long, curled hair on top of its head and pink cheek spots that are smaller on the female than on the male.

3. There is a green swirl on its belly.

4. Its legs are well developed and it has bulbous toes and fingers.

5. Politoed acts as a leader to Poliwag and Poliwhirl, which gather from afar upon hearing its cry.

6. Politoed likes to expand its throat and sing.

7. When three or more assemble, they sing in a chorus with a loud, bellowing voice.

8. The curled hair on Politoed’s head is considered proof of its status as a king.

9. The longer and curlier Politoed’s hair is, the more Poliwag and Poliwhirl will obey it, and the more it is respected by other Politoed.

10. Politoed is rarely found in the wild, though it is usually seen living by the water’s edge.

11. Politoed has the smallest level-up learnset of all Pokémon who evolve by trading.

12. Politoed is likely based on a tree frog, possibly the European tree frog.

13. The swirl on its stomach may represent visible internal organs, like those of a glass frog.

14. Politoed is a combination of polliwog and a corruption of toad. It may also be a play on ‘poly-toed’, meaning “having many toes”, since, as Poliwhirl, its feet were digitless.

15. Misty’s Poliwhirl evolved into a Politoed in Outrageous Fortunes. It is very cheerful to the point where it would occasionally lose focus in a battle and start clapping.

16. A Politoed, nicknamed Bean, appeared in I Politoed Ya So, under the ownership of Tammy, a young girl who uses Pokémon for cheerleading. It is distinctive from other Politoed by the red band it wears around its head. It had a falling out with Tammy, prompting her to ask Misty to lend her own Politoed to her for a while. Later, she and her Politoed made amends, and Tammy returned Misty’s Politoed to her.

17. A Politoed appeared in A Faux Oak Finish!, where Brock’s Croagunk battled it.

18. A Politoed appeared in Good Friends, Great Training!, under the ownership of Tierno. It was revealed alongside the rest of his team to Ash, Serena, and Bonnie.

19. A Politoed appeared in Pikachu and the Pokémon Music Squad. It was among the Pokémon residing in a forest.

20. A Politoed appeared in a flashback in Poetry Commotion!.

21. A Coordinator’s Politoed appeared in Harley Rides Again, where it battled May’s Munchlax during the Battle Stage of the Wisteria Contest.

22. A Politoed appeared in Pokémon Ranger and the Temple of the Sea, under the ownership of Lizabeth and her family. It was among the Water-type Pokémon used for their Marina Underwater Pokémon Show.

23. Two Politoed appeared in Kalos, Where Dreams and Adventures Begin!. 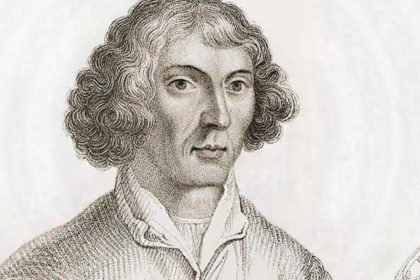 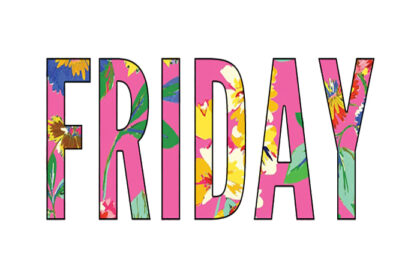 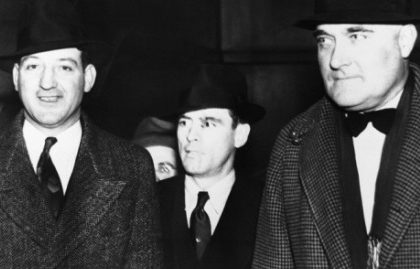