Dhelmise is a dual-type Ghost/Grass Pokémon introduced in Generation VII. It is not known to evolve into or from any other Pokémon. Take a look below for 23 fascinating and fun facts about Dhelmise.

1. Dhelmise is a Pokemon made up of an anchor and ship’s wheel, held together by a mass of green seaweed.

2. The anchor is a rusty brown mottled with blackish spots.

3. The seaweed, which is Dhelmise’s true body, partially envelops the thick, curved bottom of the anchor in a zigzag fashion, leaving empty spaces that look like sharp teeth.

4. The seaweed continues upward to cover the anchor’s thin shank and the spindle of the wheel.

5. Five individual strands of seaweed trail off this small hub is a star-shape.

6. The ship’s wheel is lavender on the outside with a yellow inner rim.

7. It is affixed to the back of the spindle by its center and able to rotate freely.

8. The noticeably damaged wheel features six spokes and four handles, all of which are yellow.

9. There are two lavender stubs where the other handles should be.

10. A simple compass, resembling an eye, is set into a yellow ring-shaped component on one side of the wheel; mirroring this is an identical ring on the opposite side, though nothing is set into it.

11. Dhelmise prefers large prey, such as Wailmer and Wailord.

12. The heavy anchor can be swung with enough force to knock out its prey in a single blow.

13. The victim is then enveloped in seaweed, which can be stretched hundreds of yards, and its life-force drained.

14. In addition to hunting, this Pokémon maintains itself by adding new detritus and seaweed to its body.

15. It is known to get along well with Skrelp and Dragalge.

16. Dhelmise is the only known Pokémon capable of learning the move Anchor Shot.

20. Dhelmise appears to be a cluster of seaweed holding together the anchor and a helm of a wrecked ship. Its behaviour may be a reference to two famous captains in classic literature, Captain Ahab the main protagonist in Herman Melville’s Moby-Dick that dies tied to his own harpoon while trying to kill a whale, and the captain of the ghost ship Demeter, that in Bram Stoker’s Dracula is found tied to the helm of the ship after being drained by the protagonist.

21. The type of seaweed it is based on is possibly the Codium fragile, also known as “dead man’s fingers”. Dhelmise’s concept as a seaweed-based monster is reminiscent of the works of William Hope Hodgson, particularly his Sargasso Sea Stories. It may also draw inspiration from giant and colossal squids, which are preyed upon by sperm whales.

22. Dhelmise may be a combination of demise and helm.

23. Dhelmise debuted in Balloons, Brionne, and Belligerence!, where it was protecting a Mystic Water that Kanoa was trying to get for Ida. It was eventually defeated by Lana’s Popplio, who used Hydro Vortex. 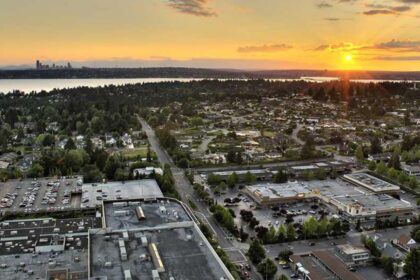 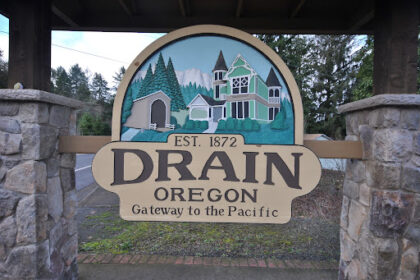