Spinarak is a dual type Bug and Poison Pokemon introduced in Generation II. It evolves into Ariados starting at level 22. Take a look below for 23 awesome and interesting facts about Spinarak.

1. Spinarak is a green Pokemon that resembles a spider.

2. It has black eyes with white pupils, a white horn on its forehead, and a pair of red mandibles.

3. On the back of its abdomen is are two black dots and a line that resemble a face; the face as been shown to change expression in the anime.

4. There is an additional line encircling the end of its abdomen.

5. It has three pairs of yellow legs, each with a black band around the middle.

6. Spinarak is a nocturnal Pokémon that lives in temperate and tropical forests.

7. It spins webs that are strong enough to withstand having stones set on them and act as nets for fishermen.

8. A patient hunter, it can wait for days for prey to become ensnared in its web.

9. It senses what kind of prey has been caught by the vibrations in the web and its preferred prey is Cutiefly.

10. Its poison is not very strong, but is potent enough to weaken caught prey.

11. Spinarak and its evolution, Ariados, are the only known Pokémon that can learn Toxic Thread.

12. In the past, this was also true of Spider Web.

13. Spinarak can be seen as a parallel to Ledyba. Both of them are Bug-type Generation II Pokémon. Spinarak is exclusive to Pokémon Gold and HeartGold, while Ledyba is exclusive to Silver and SoulSilver. Spinarak are nocturnal, while Ledyba are matutinal. Additionally, their rarity is also reversed, with Spinarak being more common in FireRed, and Ledyba in LeafGreen. Both were also added to the expanded Safari Zone in Emerald, and both can only be obtained by breeding their evolved forms in Diamond, Pearl, Platinum, Black, and White. Additionally, in Black 2 its evolution swarms on Route 22 while Ledyba’s evolution does so in White 2.

14. Spinarak may be based on the happy face spider, an arachnid from Hawaii with similar coloring and a face-like marking on its abdomen. However, it could be based on any number of spiders with face-like markings, including the Asian kidney garden spider, whose markings appear as a frowning face like most of Spinarak’s official artwork; or some jumping spiders, which have a similar build to Spinarak but do not spin webs.

15. Spinarak is a combination of spinneret or the verb spin and arachnid. Spinnerak is also the Afrikaans word for spider web.

16. Spinarak debuted in Spinarak Attack. The Officer Jenny in Catallia City uses Spinarak rather than Growlithe, in order to honor the Spinarak that foiled a notorious cat burglar known as The Black Arachnid. It reappeared in a flashback in the Japanese version of Gotta Catch Ya Later!.

17. A Spinarak debuted in Gettin’ The Bugs Out, under the ownership of Bugsy. It was first used in his Gym battle against Ash. It first battled Cyndaquil, who was eventually recalled for Chikorita, who in turn was able to defeat Spinarak despite the type disadvantage.

18. Five Spinarak appeared in Ariados, Amigos as residents of the Pokémon Jujitsu Academy. Their silk was being used as beauty masks.

19. A Spinarak appeared in Abandon Ship!, where it shared an antagonistic role with a Swampert.

20. A Spinarak appeared in The Treasure Is All Mine!, under the ownership of Sebastian. Sebastian used it in an attempt to tie James up, but they were both defeated by Mime Jr.’s Teeter Dance.

21. A Spinarak appeared in Turning Heads and Training Hard!, under the ownership of a Team Skull Grunt. It was quickly defeated by Ilima and his Eevee. Spinarak reappeared in League Offenders and Defenders!, where it was defeated by Team Rocket.

22. A Spinarak appeared in Pikachu & Pichu as a resident of Big Town.

23. A Spinarak appeared in The Bug Stops Here, where it was chased away by Misty after it scared her. 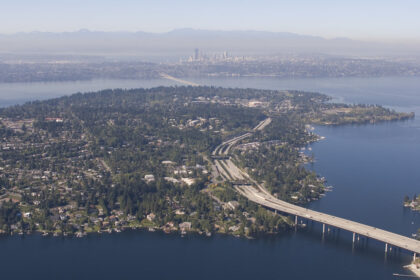 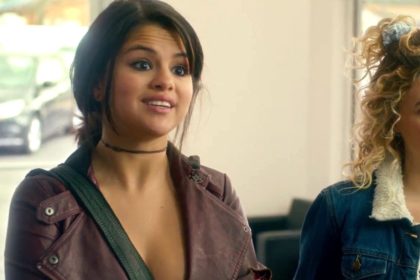 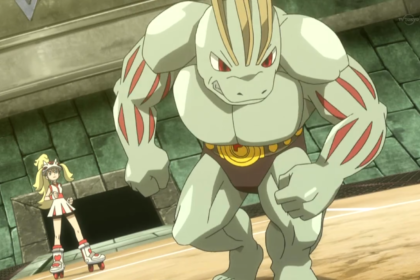