1. Carmanville, on the northeastern coast of Newfoundland, was first settled by John Day, from Twillingate, and his family.

2. The Day family trapped otter and fox and became friends with a family of Aboriginals living there.

3. Carmanville was originally called Rocky Bay, and in the 1845 Census Rocky Bay was recorded to have a population of eleven, all Church of England.

4. It was not until the 1880s that the population began to increase.

6. The inhabitants fished, did gardening, and raised animals for a living.

8. Rocky Bay was changed to Carmanville on June 18, 1906 after the General Superintendent of the Methodist Church of Canada, Rev. Albert Carman.

9. By 1966 the population was 938 and lumbering had also become an important source of employment; especially for shipbuilding.

10. Logging, lobster, cod, and the Labrador fishery were all important to Carmanville’s economy.

11. The 1836 Census show the population at Rocky Bay as being Protestant Episcopalians and later as Church of England.

13. As most of the inhabitants were Methodists by 1884, a clergyman and teacher were present and they began working on a school and church.

15. Some ministers who served there between 1885 and 1904 were Cheeseman, Rex, Skinner, Jefferson, Abraham, Stoney, Indoe, Hoskins, Stoney, Bartlett, Saint, Dean, Bennett, and Coppin.

16. Early education in Carmanville was divided up between Roman Catholic and Protestant schools with little help from the colonial government.

17. The first school began in 1887 under the school board and Methodist Education Council.

18. It was a one-room school with a capacity of 50 students.

19. When it opened there were 34 students taught by Mr. Solomon Whiteway from Musgrave Harbour.

20. They eventually outgrew the one room school-chapel and in 1904 a new, larger, 2-room school was built on church property. 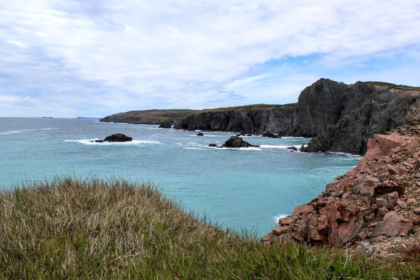 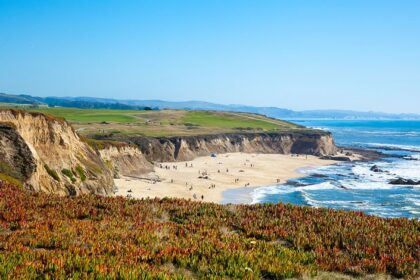 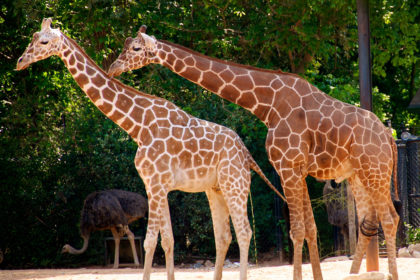