1. Impidimp is a small fuchsia Pokemon with a large head, small body and wiry limbs.

2. Its hands have three fingers each while its feet don’t have digits.

3. Its face has a purple “mask”, prominent pointed ears, large eyes with small pupils, a long nose with a single nostril, and a fanged mouth.

4. It usually has its purple tongue sticking out.

5. The back of its head sports a tuft of hair that resembles a bat wing.

6. It and its evolved forms are male-only species.

7. Impidimp is a mischievous Pokémon that loves to sneak into people’s houses to steal things and generally be a nuisance to their occupants.

8. This allows them to feed on negative emotions that Impidimp causes and they siphon the negative energy of their annoyed targets by sucking through their noses.

9. It and its evolved forms are currently the only Pokémon to learn the move Confide by leveling up.

10. Impidimp was first showcased during an E3 2019 demo and the “Pokémon Live Camera” 24-hour live-stream of Glimwood Tangle, but was never officially acknowledged before the release of Pokémon Sword and Shield.

11. No Pokémon have the same type combination as Impidimp and its evolved forms.

12. Impidimp and its evolved forms are also the only Fairy-type Pokémon to have a double resistance to Dark-type moves.

13. Impidimp shares its category with Nuzleaf. They are both known as the Wily Pokémon.

14. Impidimp, Hatenna, and their evolved forms can be considered counterparts.

15. Both are Generation VIII Pokémon evolving once at level 32, then at level 42.

17. Their final evolved forms are both part Fairy-type Pokémon with identical base experience and catch rates, and each Pokémon in each evolutionary line has the same base stat total as their counterpart (e.g. Impidimp and Hatenna both have a base stat total of 265).

20. Impidimp and its evolved forms are the only Pokémon that are in the Fairy and Human-Like Egg Groups.

21. Impidimp seems to be based on a variety of malevolent fairy-like creatures from European folklore, specifically imps, goblins, and gremlins. Its habit of sneaking into homes and causing mischief could be a reference to the boggart. In addition, it could be an allusion to the Lincoln Imp, a grotesque statue in Lincoln Cathedral. Impidimp’s red skin, bat wing-like hair, pointed ears, and predilection for torment may also suggest partial inspiration from the pop culture depiction of a little “devil” figure, or demon.

22. Impidimp may be a combination of imp, impede, impediment, and impudent (rude and disrespectful). It may also involve dimpsey, British dialect referring to the time around dusk, thus alluding to its darker nature. 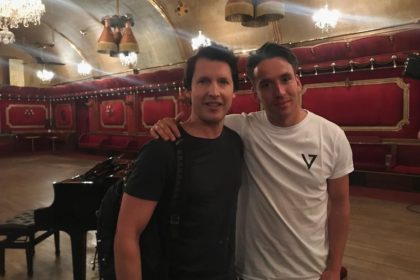 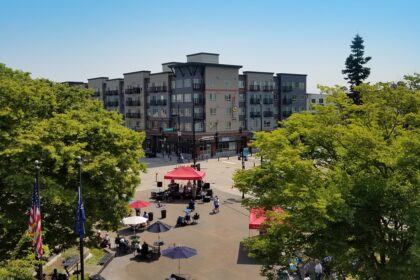 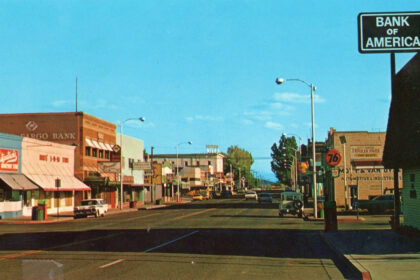