Litwick is a dual-type Ghost/Fire Pokémon introduced in Generation V. It evolves into Lampent starting at level 41, which evolves into Chandelure when exposed to a Dusk Stone. Take a look below for 22 amazing and interesting facts about Litwick.

1. Litwick is a small, candle like Pokemon with a purple flame atop its head, which is powered by life energy that it absorbs.

2. Its body and two stubby arms are made primarily out of white wax.

3. The folded, melted wax lays over its right eye, and leaves only the bright yellow left eye visible.

4. It has a small smile under a protruding upper lip.

5. Litwick pretends to guide people and Pokémon around by illuminating darkened areas. However, it is actually sucking away their life energy and leading them to the Ghost World.

6. In the anime, the flame is shown to grow as it continually absorbs life energy.

7. Litwick, along with Slugma, Torkoal, and Mega Camerupt, has the lowest Speed base stat of all Fire-type Pokémon.

9. Litwick may be based on a candle and the hitodama or will-o’-the-wisps.

10. Litwick may to be a combination of lit (past tense of to light) and wick. Wick might also refer to wicked.

11. Four Litwick debuted in Scare at the Litwick Mansion!, where they, along with a Lampent, tried to take Ash, his friends, and Team Rocket to the Ghost World.

12. Multiple Litwick appeared in the Hoopa’s Surprise Ring Adventures short In the Dark, where they were summoned by Hoopa in order to light up a dark cave for Ash. However, Hoopa summoned so many that it rudely awakened a group of Noivern, Noibat, Sableye, and Carbink.

13. A Litwick appeared in SS014, under the ownership of the group leader. It was used in a Raid Battle against a giant Golurk, but it quickly retreated after Golurk managed to repel its Fire Spin.

14. A Litwick appeared in Climbing the Tower of Success!, where it was mixed up with candles designed after them.

15. A wild Litwick appeared in Volcanion and the Mechanical Marvel as a resident of the Nebel Plateau. It was close to the Volcanion guarding Nebel Plateau, as well as a fellow resident, Gulpin.

16. A Trainer’s Litwick appeared in The First Day of the Rest of Your Life!.

17. Six Trainers’ Litwick appeared in A Crowning Moment of Truth!, with one appearing in a flashback. They were among the Pokémon attending the Wela Fire Festival‎.

18. A Litwick appeared in A Haunted House for Everyone! as an illusion created by a Mismagius.

19. A Litwick appeared in the manga adaptation of Volcanion and the Mechanical Marvel as a resident of the Nebel Plateau.

20. Litwick appeared in Big City Battles, under the ownership of Bianca. It was kidnapped by Team Plasma. However, it was saved after Black, White, Iris, and Burgh, located Team Plasma’s hideout in Castelia City with the help of Black’s Pignite, Nite.

21. A Litwick liberated by Team Plasma appeared in PS548.

22. Monta owns a Litwick, which succeeded in weakening a wild Kyurem enough for its Trainer to catch it. 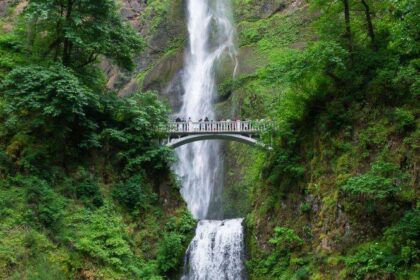 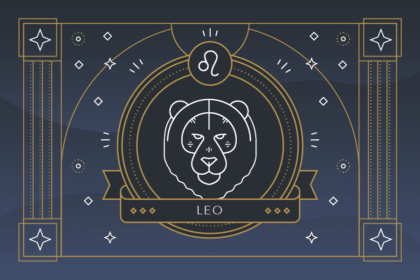 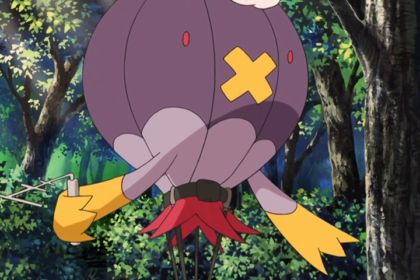