2. The city’s slogan, “One Mile Square and All There”, was coined when the incorporated area of the city was only one square mile (2.6 km2).

3. Present-day Covina was originally within the homelands of the indigenous Tongva people for 5,000 to 8,000 years.

4. In the 18th century it the became part of Rancho La Puente in Alta California, a 1770s Spanish colonial and 1842 Mexican land grant.

5. The city of Covina was founded in 1882 by Joseph Swift Phillips, on a 2,000-acre (8.1 km2) tract that was purchased from the holdings of John Edward Hollenbeck, one of the 1842 grantees of Rancho La Puente.

6. In 1875 Hollenbeck had purchased a failed coffee plantation from three Costa Rican brothers, Pedro Maria Badilla, Julian Badilla, and Pedro Antonio Badilla; the latter purchased it from the heirs of Hollenbeck’s 1842 co-grantee John A. Rowland.

7. Four streets of Covina were named after these people, as well as Rancho La Puente, which include Badillo Street, Puente Street, Rowland Street, and Hollenbeck Avenue.

8. The City of Covina was named by a young engineer, Frederick Eaton, who was hired by Phillips to survey the area.

9. Impressed by the way that the valleys of the adjacent San Gabriel Mountains formed a natural cove around the vineyards that had been planted by the region’s earlier pioneers, Eaton merged the words “cove” and “vine”, and in 1885, created the name Covina for the new township.

11. The city’s slogan, “One Mile Square and All There”, was coined by Mrs F. E. Wolfarth, the winner of a 1922 slogan contest sponsored by the chamber of commerce.

12. It was not vineyards but orange and grapefruit groves that blanketed the city.

13. By 1909, the city was the third-largest orange producer in the world, and it still claimed to have “the best oranges in the world” as late as the 1950s.

14. Since World War II, however, the orange groves have been largely replaced by single-family (houses) and multiple-family (apartments) dwellings.

16. Opened in 1997, the Covina AMC 30 located at Arrow Highway and Azusa Avenue is one of the busiest theatres in the United States.

17. The movie theater was built on the site of a former Sears building and claims to have the largest movie multiplex in Los Angeles County.

18. It has been a sister city of Xalapa, Mexico, since 1964. A replica of a giant stone Olmec head, located in a place of honor in Parque Xalapa, was given to the city in 1989 by the state of Veracruz.

19. According to the placard placed below the head, it was originally excavated from San Lorenzo de Tenochtitlan. The statue was later moved from its location in front of the police department to Jalapa Park in the southeast portion of the city.

20. 2008 marked both the opening and the charter season of the Covina Center for the Performing Arts, a newly remodeled multimillion-dollar theatrical venue in downtown Covina. 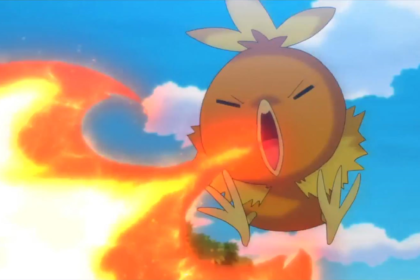 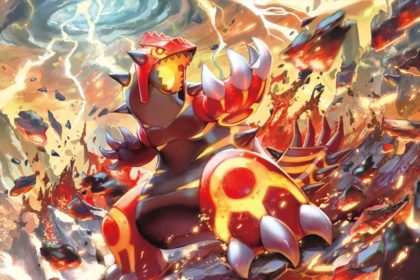 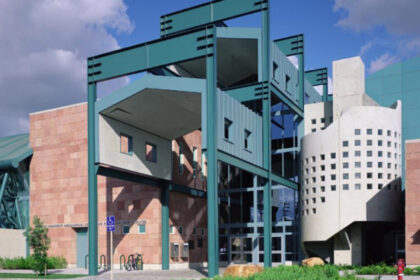