1. Cotati’s population as of the 2010 Census was 7,265, making it the smallest incorporated community in Sonoma County.

2. Like all of Sonoma County, Cotati is included in both the San Francisco Bay Area and North Coast.

4. Cotati’s hexagonal downtown plaza, one of only two hexagonal town layouts in the United States, is California Historical Landmark number 879.

5. The other U.S. city with a hexagonal layout is Detroit, Michigan.

6. The Coast Miwok civilization thrived in the Cotati area since at least 2000 BC, with principal villages built near major streams.

8. In 1827, an Irishman named John Thomas Reed ventured into Miwok territory and built a cabin near Crane Creek.

9. After the natives burned it, he retreated south to Mill Valley.

10. In July 1844, the Mexican government granted Rancho Cotate (encompassing present-day towns of Cotati, Penngrove and Rohnert Park, and home to Coast Miwok people) to Captain Juan Castaneda, a Mexican military commander from Texas, in payment for his service as a soldier under General Vallejo.

11. The grant took its name from the Coast Miwok village of Kotati.

12. However, a legend arose that Rancho Cotate was named after a Pomo chief named Cotati, and in 1973 the state perpetuated this legend on the historical marker it placed in the plaza.

14. Captain Castaneda moved to San Francisco and never developed Rancho Cotate. Because he failed to fulfill the legal requirements of the grant, he lost control of the rancho, which passed to Thomas Larkin and then to Joseph Ruckle.

16. The landholding remained in the Page family for over eighty years. Subject to seasonal flooding from the Laguna de Santa Rosa, the land was used to graze cattle and sheep.

17. In October 1870, the San Francisco and North Pacific Railroad completed the first railroad from Petaluma to Santa Rosa, and a town formed around the wood and water stop called Page’s Station, then Cotati.

18. Cotati’s hexagonal plaza and street grid plan was designed during the 1890s by Newton Smyth as an alternative to the traditional grid. Dr. Thomas Page’s barn once stood where the plaza is today, and each of the streets surrounding the plaza is named after one of his sons. In 1892, the Page family created the Cotati Land Company to subdivide their ranch into parcels of five to twenty acres (two to eight hectares). By 1901, good land was selling for $30 to $60 per acre. Page family ownership ended in 1944.

19. The Cotati area was shaken up by the 1906 San Francisco earthquake. After the quake, Drury Butler reported that “the chimneys were as a rule thrown down”. In particular, the Stony Point School at 38.34325°N 122.74166°W suffered a chimney failure.

20. The Northwestern Pacific Railroad built the Cotati Depot in 1907. It was located near the East Cotati Avenue crossing, almost 1 mi (1.6 km) east of the plaza. It was demolished to make way for Sonoma–Marin Area Rail Transit’s Cotati station. 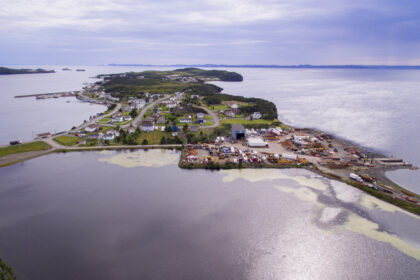 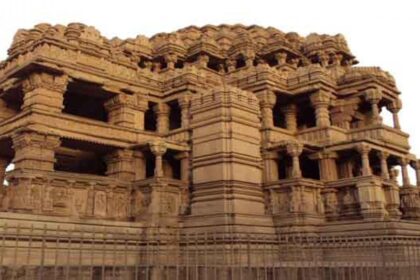 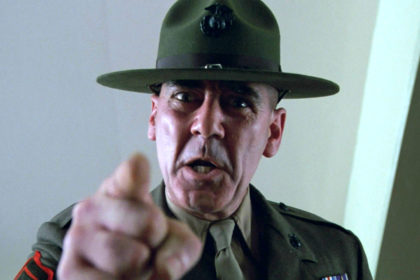