Carson is a city in Los Angeles County, California in the south bay region of Los Angeles, located 13 miles (21 km) south of downtown Los Angeles[9] and approximately 14 miles (23 km) away from Los Angeles International Airport. Take a look below for 20 awesome and interesting facts about Carson, California, United States.

1. Incorporated on February 20, 1968, Carson is the newest municipality in the South Bay region of Metropolitan Los Angeles.

3. The year 1921 marked the first drilling for oil at Dominguez Hill, on the northwest side of the Rancho San Pedro (also called Rancho Domínguez), site of the famous battle during the Mexican–American War called the Battle of Rancho Domínguez in 1846.

4. The mineral rights to this property were owned by Carson Estate Company, the Hellman Family, the Dominguez Estate Company, and the Burnham Exploration Company of Frederick Russell Burnham.

6. Before long a number of refineries were up and running, with over 350 oil derricks, tank farms, and sprawling industrial complexes becoming a familiar part of the scenery.

7. The principal leases were with Shell Oil Company and Union Oil of California and the first two wells were located west of Central Avenue and north of Victoria Street.

8. Oil led to an increase in jobs in the community and a subsequent post-war population surge. An average of 300 barrels per day (48 m3/d) was produced from each of these wells through 1960.

9. In 2011, Shell was ordered by the Los Angeles Regional Water Quality Control Board to clean up the Carousel Tract neighborhood after the discovery of benzene and methane gas contamination, as well as soil and groundwater contamination.

10. In 2021, Carson was subjected to an air pollution event as a result of hydrogen sulfide emanating from the nearby Dominguez Channel, and received the nickname “Stinky City”.

11. County of Los Angeles Public Library operates the Carson Regional Library and the Dr. Martin Luther King Library. Both libraries are in Carson.

12. Carson is the site of California State University, Dominguez Hills (CSUDH). CSUDH is a major commuter school, particularly for students from the surrounding cities of Long Beach, Gardena, and Torrance.

13. It was founded as “South Bay College” and then renamed California State University at Palos Verdes. It moved to the City of Carson to meet a significant need for higher education opportunities in the largely black middle class suburbs of Los Angeles.

14. Today it is among the most racially diverse campuses in the United States. The student body does not have a racial or ethnic majority.

15. In 1965, Carson was chosen as the home for the relocating university over the communities of Friendship Park, Fort MacArthur and Torrance.

16. Carson is also the location of Dignity Health Sports Park, a sports complex including a soccer-specific stadium used by the Los Angeles Galaxy, the Los Angeles Sol, from 2005 to 2014, C.D. Chivas USA, and for the 2017, 2018 and 2019 seasons only, the Los Angeles Chargers of the NFL, a tennis stadium which hosts the yearly JP Morgan/Chase tennis tournament, and a track and field facility.

17. It is also the training headquarters for the United States men’s national soccer team. It opened in 2003, adjacent to CSUDH. The ADT Event Center is the only permanent indoor velodrome in the U.S.

19. One of the Goodyear Blimps was based in Carson. The 1st and 2nd U.S. and International Aviation Meets was held at the Dominguez Hill Rancho in 1910 and 1911, which featured many blimps and zeppelins. The International Printing Museum, which has one of the largest collections of antique printing presses in the United States, is located in Carson. 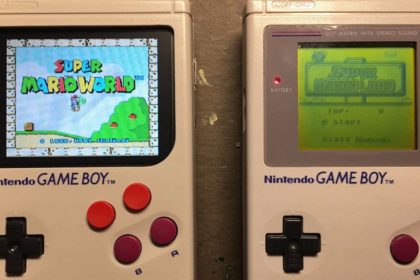 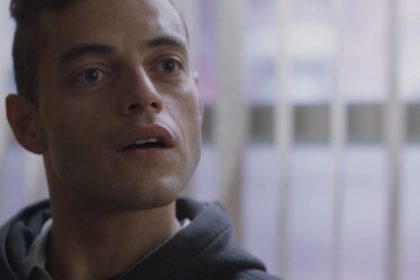