Spewpa is a Bug-type Pokémon introduced in Generation VI. It evolves from Scatterbug starting at level 9 and evolves into Vivillon starting at level 12. Take a look below for 18 awesome and interesting facts about Spewpa.

1. Spewpa is a small, cocoon like Pokemon mostly hidden by fluffy white fur with square particles of red, black ad pale yellow in and around the fur.

2. Poking out of the top of its fur is its large, round head.

3. The head is light gray in the back with a darker gray face.

4. There is a beige dot over each eye and the face is bisected by a thin, black line that ends in a beige triangle at the top of the head.

5. Its eyes are also beige with square, black pupils.

6. In order to defend itself, Spewpa will bristle its fur to threaten predators or sprays powder.

7. Spewpa and its evolutionary relatives are the only Bug-type Pokémon introduced in Generation VI.

8. Spewpa is the only Pokémon with a base stat total of 213.

9. Spewpa is likely based on the larval forms of certain members of the Tineidae family, such as the Carpet Moth and Case-bearing Clothes Moth, which construct snug cases of fibres and hairs that leave their heads exposed.

10. Considering its evolutionary relatives, it may also represent a generic pupa of a moth or butterfly, particularly silkworm cocoons.

11. Spewpa may be a combination of spew and pupa.

12. Multiple Spewpa appeared in To Catch a Pokémon Smuggler!, all of which had earlier evolved from Scatterbug, including one of them that Ash and his friends helped out. One of the Spewpa later evolved into a Vivillon while battling with Dolan’s Diggersby, and the rest evolved afterwards.

13. Six Spewpa appeared in Seeing the Forest for the Trees! in the Winding Woods. Ash and Greninja had to save them from freezing in a blizzard, and later ended up saving one of the Spewpa from falling off a cliff. This helped them to master the Ash-Greninja form. Afterwards, they all evolved into Meadow Pattern Vivillon. Two of them reappeared in a flashback in Facing the Needs of the Many! and Till We Compete Again! as Spewpa.

14. Spewpa debuted in Kalos, Where Dreams and Adventures Begin!.

15. Three Spewpa appeared in Adventures in Running Errands!, all under the ownership of a Trainer.

16. A Trainer’s Spewpa appeared in The First Day of the Rest of Your Life!.

17. Two Spewpa were used by the Lumiose Press editor-in-chief in Pangoro Poses a Problem, to stop X from protecting Alexa. With their Rage Powder, the Spewpa prevented X’s Marisso and Salamè from listening to X’s commands. Eventually, both were defeated, but X’s Pokémon were left exhausted afterward.

18. Spewpa appears as a Poké Ball summon. It uses Stun Spore to temporarily stun any nearby opponents that attack it, but doesn’t move otherwise. 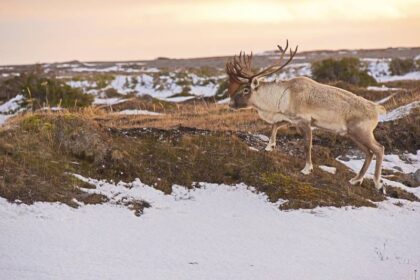 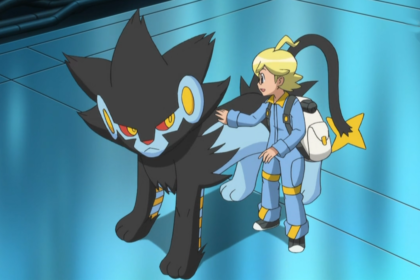 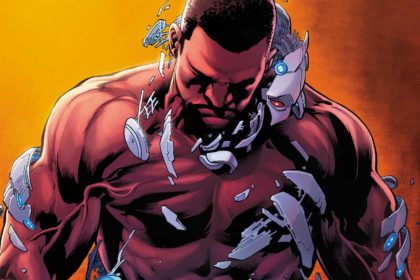