Gossifleur is a Grass-type Pokémon introduced in Generation VIII. It evolves into Eldegoss starting at level 20. Take a look below for 16 fun and interesting facts about Gossifleur.

1. Gossifleur is a small, plant like Pokemon with a large, yellow flower on its head.

2. This flower covers most of its cream-colored head, which has a green stripe down its forehead and two yellow eyes with black scleroses.

3. It has red, hair-like growths surrounding the back of its head and a green stem-like body.

4. Gossifleur prefers living in lands with clean water and air.

5. The pollen it produces has a healing effect, and it used to be made into a tea as a common folk remedy given to sick children in the Galar Region.

6. Gossifleur can travel long distances by riding the wind, controlling which direction it goes by twisting its body and petals.

7. While it travels, it starts to sing a joyous song that is said to charm many people into raising it.

8. Glossifleur can anchor itself to the ground in order to bask in the sunlight.

9. When it absorbs enough sunlight, it spreads its petals as it blooms brilliantly.

10. Gossifleur shares its category with Lilligant. They are both known as the Flowering Pokémon.

11. Gossifleur is tied with Ferroseed for the lowest base Speed stat of all Grass-type Pokémon.

12. Gossifleur may be based on the windflower, which is common in the British Isles.

13. It may also be a reference to a variety of folk songs and poems dedicated to this plant.

14. Gossifleur may be a combination of Gossypium (the cotton plant genus) and fleur (French for flower). It may also involve gossamer (light, delicate, silky).

16. A Gossifleur first appeared in the Sword & Shield chapter, under the ownership of Milo. 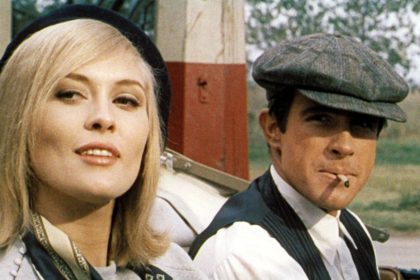 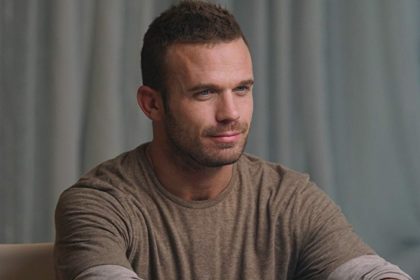