2. The town was named for former vice president of the Northern Pacific Railway, Daniel Lamont.

3. Lamont was initially founded as a terminal of the Spokane Portland & Seattle Railway, a joint venture of the Jim Hill controlled railroads, Northern Pacific and Great Northern Railways.

4. Lamont is on the Pasco-Spokane extension of the SP&S.

7. Crews from Spokane and Pasco would work to Lamont and lay over before working back home again.

8. But the railroad shortly reconsidered the remote outpost of Lamont as a terminal, and when the roundhouse burned in 1913, crews started working through between Pasco and Spokane.

9. Trains still stopped at Lamont for fuel and water. In fact in the midst of the World War II, a steel coal dock from the Great Northern in Montana was moved to Lamont to replace the aging wooden dock in 1944.

11. Fueling facilities for the diesel locomotives had been constructed at Lamont after WWII, but were abandoned in 1957 when they began to fuel in Pasco.

12. Lamont contributed a healthy amount of traffic to the railroad in the form of grain and livestock over the years. The grain elevators still stand as a landmark in town. In 1970 the “Hill Lines”; Great Northern Railway, Northern Pacific Railway, Chicago, Burlington & Quincy Railway, and the Spokane, Portland & Seattle Railway all merged to form the Burlington Northern Railroad.

13. After the merger, the SP&S and NP lines between Pasco and Spokane were used like double track, with heavy lumber traffic running east over the easier grades of the former SP&S and westbound traffic on the former NP.

14. But as export grain business began to surge in the late 1970s, the direction was flipped and the heavy grain trains began running west over the former SP&S through Lamont. Following the bad recession of the early 1980s, BN began to look at ways to reduce the amount of its track in Washington State.

15. The former SP&S line didn’t have much online business, and had issues with rockfall on the south end and flooding on the north end. In the mid 1980s, BN upgraded the former NP between Spokane and Pasco and moved all the through trains off the former SP&S in 1987. In 1991 the track was removed and the State of Washington obtained the former railroad line as a trail. Some remains of the roundhouse and service facilities still remain. 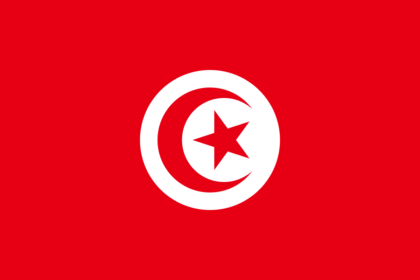 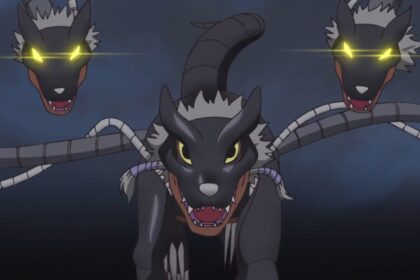 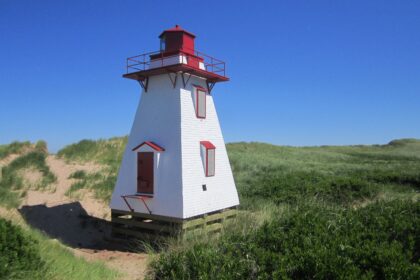