Chandra Danette Wilson is an American actress and director, known for her role as Dr. Miranda Bailey in the ABC television drama “Grey’s Anatomy” since 2005, for which she has been nominated for the Emmy for Best Supporting Actress four times. Take a look below for 25 more fun and fascinating facts about Chandra Danette Wilson.

1. Wilson was born and raised in Houston, Texas.

2. Her mother, a postal worker, wanted to keep her daughter active, so she enrolled Chandra in a litany of after-school activities that would set the course for her show business career.

3. By the age of five, Wilson was performing in musicals with Houston’s Theatre Under the Stars Company.

4. She attended Houston’s High School for the Performing and Visual Arts and continued on to New York University’s Tisch School of the Arts, graduating with a BFA in drama in 1991.

5. For the next four years, from 1991–95, she studied at the Lee Strasberg Theatre & Film Institute while at the same time racking up professional theater credits.

6. She made her New York debut in a 1991 production of The Good Times Are Killing Me and won a Theater World Award for Outstanding Debut Performance.

7. Her other early stage credits include off-Broadway productions of Paper Moon: The Musical and Little Shop of Horrors.

8. While she was making a name for herself on the New York stage, Wilson also began to land guest spots on a variety of prime-time television shows.

10. She made her big-screen debut alongside Tom Hanks and Denzel Washington in the highly acclaimed 1993 film “Philadelphia.”

11. Despite receiving high praise for nearly all of her performances, however, Wilson struggled for many years to gain more prominent roles.

12. For eight years, while she tried to break into major stardom, Wilson worked part-time as a teller at Deutsche Bank in order to make ends meet.

14. She worked at the Banker’s Trust location on 130 Liberty Street, right across the street from the South Tower of the World Trade Center through 9-11 when that building was lost to the terrorist attacks.

15. Wilson was still working at a bank when she auditioned for the “Grey’s Anatomy” pilot.

16. She was cast as Miranda Bailey, a role initially envisioned as a blond Caucasian woman.

18. She was nominated and won the Screen Actors Guild Award in 2007 for Outstanding Female Actor in a Drama Series; she also won a SAG Award as part of the “Grey’s Anatomy” cast, which won Best Ensemble in a Drama Series.

19. In 2014, Wilson made a guest starring appearance on the ABC Daytime soap opera “General Hospital” as patient Tina Estrada.

24. Wilson is an activist for the cause of cyclic vomiting syndrome and serves as the spokesperson for the Cyclic Vomiting Syndrome Association, as well as, the celebrity ambassador for CureMito! after her teenage daughter, Sarina, developed the disease in 2010.

25. She is an advocate for people with mental and/or substance use disorders. In 2015, she hosted the 10th Annual Voice Awards event for the Substance Abuse and Mental Health Services Administration. 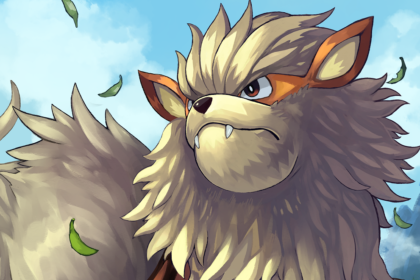 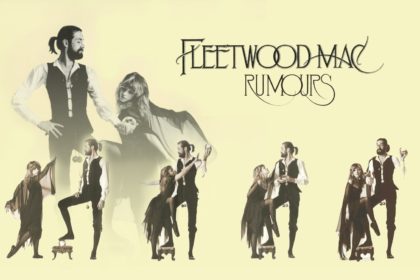 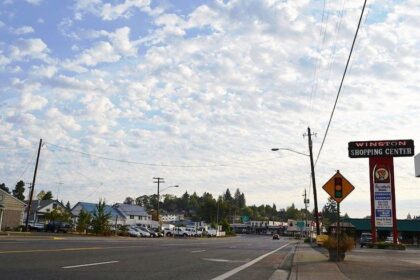