1. Union Gap has become the retail hub for the entire Yakima Valley as a result of Valley Mall and other thriving businesses being located here.

2. Part of the city is part of the Yakama Nation.

5. The city of Union Gap was originally named Yakima City and was officially incorporated on November 23, 1883.

6. When bypassed by the Northern Pacific Railroad in December 1884, over 100 buildings were moved with rollers and horse teams to the nearby site of the depot.

7. The new city was dubbed North Yakima. In 1918 North Yakima was changed to simply Yakima, and the original town to the south was named Union Gap.

9. Liberty Bottleworks, a water bottle manufacturer, operates out of a plant in Union Gap that employs 18 people. 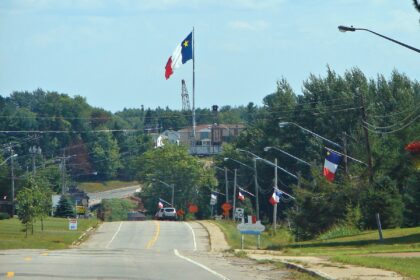 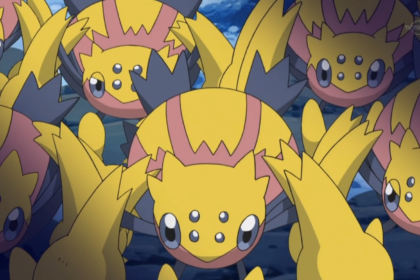 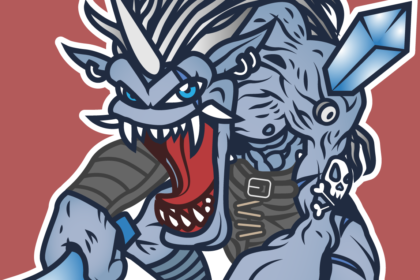