Jesmon is a Holy Knight Digimon. Take a look below for 10 crazy and fun facts about Jesmon from Digimon.

1. It exceeded the perfection shining from the crystal in SaviorHuckmon’s chest, assumed its ultimate form, and acquired the title of a “Royal Knight”, the highest rank of Network Security.

2. It is endowed with the ability to sense the unusual phenomena and signs of chaos that occur all over the Digital World, and is the first of any of the Royal Knights to come running.

3. It is said that rather than acting independently, it makes a coordinated response with nearby Digimon and the Sistermons, and its operation as a team relies on the others, which is rare even for the Royal Knights, because it doesn’t have overconfidence in itself.

4. Jesmon is the thirteenth Digimon considered suitable as a Royal Knight, tempered well by the frequent, rigorous trials of Gankoomon, who noticed the makings of one in the Rookie Digimon “Hackmon” it encountered.

5. Because its “Aus Generics” leaves its physical abilities unbound by the laws of the Digital World, Jesmon can overpower any enemy without taking a single scratch.

6. Jesmon is a white-armored Digimon with a red cape that retains is color from its previous form, Hackmon.

7. Its limbs are all blades, and the blue circles beneath its leg swords in its official art make it appear to be walking on water.

9. Jesmon is #187 and is a Neutral Data Type, Mega level Digimon and uses 22 memory. It warp digivolves directly from Hackmon. Its special attacks are Judgement of the Blade and Weltgeist and its support skill is Aus Generics, which increases Speed and Evasion by 25% when HP drops below 25%.

10. Jesmon is a Holy Data type, Mega level Digimon. It digivolves from MagnaAngemon and AeroVeedramon and can DNA Digivolve to Gallantmon Crimson Mode with Gallantmon. Mega level Digimon can’t poop but if Piedmon’s experiment maxes the poop gauge, it will digivolve into PlatinumSukamon or Sukamon.

5 Fascinating And Fun Facts About Jazarichmon From Digimon 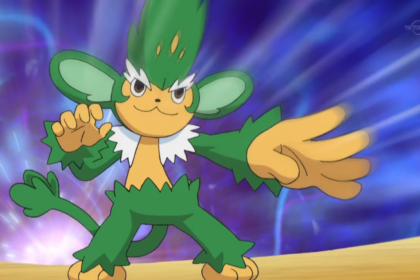 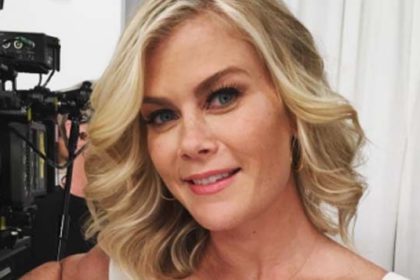 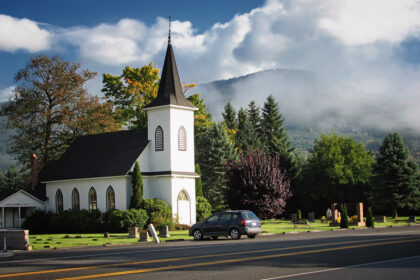