3. Since he was the postmaster, he got to name the town, but to avoid confusion with another town with similar spelling and sound, he changed it to Culver.

4. He built a general store, which housed the post office and became the center of the community.

5. In 1911, the railroad came through, but on the opposite side of the valley, so the town relocated to the railroad.

6. Collver had the whole house moved to the new location, while the townspeople used the lumber from their old homes and buildings to build new ones.

7. The upstairs of his store housed a meeting hall that was used for local events and dances.

9. They raised Ruth Church, the daughter of his sister, Sarah Collver Church, after Sarah’s death. 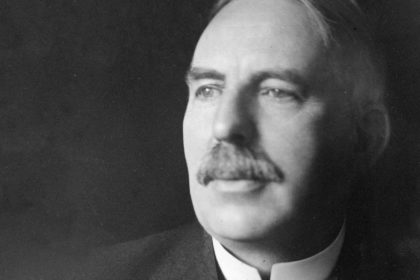 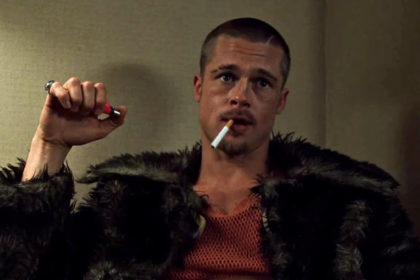 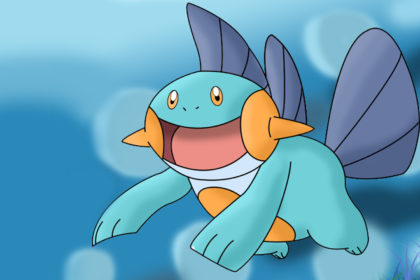