Hernan Cortes was a Spanish Conquistador who led an expedition that caused the fall of the Aztec Empire and brought later portions of what is now mainland Mexico under the rule of the King of Castile in the early 16th century. Take a look below for 30 more awesome and interesting facts about Hernan Cortes.

2. Born in Medellin, Spain, to a family of lesser nobility, Cortes chose to pursue adventure and riches in the New World.

3. He went to Hispaniola and later to Cuba, where he received an encomienda, which is the right to the labor of certain subjects.

4. For a short time, he served as alcalde, or magistrate, of the second Spanish town founded on the island.

5. In 1519, he was elected captain of the third expedition to the mainland, an expedition which he partly funded. 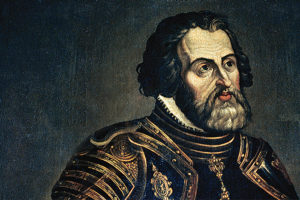 6. His enmity with the Governor of Cuba, Diego Velazquez de Cuellar, resulted in the recall of the expedition at the last moment, an order which Cortes ignored.

7. When he arrived on the continent, Cortes executed a successful strategy of allying with some indigenous people against others.

8. He used a native woman, Dona Marina, as an interpreter. She later bore his first son.

9. When the Governor of Cuba sent emissaries to arrest Cortes, he fought them and won, using the extra troops as reinforcements.

10. Cortes wrote letters directly to the king asking to be acknowledged for his successes instead of being punished for mutiny.

11. After he overthrew the Aztec Empire, Cortes was awarded the title of Marques del Valle de Oaxaca, while the more prestigious title of Viceroy was given to a high-ranking nobleman, Antonio de Mendoza. 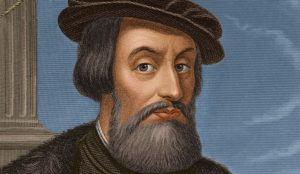 12. In 1541, Cortes returned to Spain, where he died six years later of natural causes but embittered.

13. Because of the controversial undertakings of Cortes and the scarcity of reliable sources of information about him, it’s difficult to describe his personality or motivations.

15. His parents’ names were Martin Cortes and Catalina Pizarro Altamirano.

16. The military ran in his blood, as his father was an officer in the Spanish army during his lifetime.

18. Cortes’ parents sincerely hoped that he would become a lawyer one day.

20. When he was 19 years old, he joined Diego Velazquez and Nicola de Ovando on their voyages to the New World. 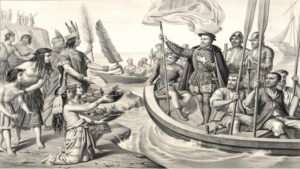 21. In 1511, he moved to Cuba and became the secretary to Diego Velazquez and later owned a ranch in Cuba.

22. In 1519, he tricked the Aztecs into giving him a lot of gold when he first arrived in Mexico.

23. One of the treasures that he found was actually chocolate.

24. When he first arrived in Mexico, the Talascan Indians attacked him and his crew. Two of his men died and 800 Indians perished.

25. After one confrontation with the Indians, he discovered that a few thousand of them actually wanted to join him.

26. When he arrived in Mexico with 500 other men, some of the citizens mistook him for Quetzalcoatl, a god-king of the peoples of the land. It was prophesied that he would be reincarnated in 1519, freezing the Aztecs from having to perform human sacrifices to guarantee that the Sun would continue to rise. 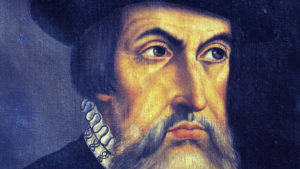 27. While he was in the military, his nickname was “Killer.”

28. His first wife was Catalina Suares, whose death was unexplained and became a scandal regarding whether she had been killed.

29. After Suares, Cortes married Dona Juana de Zuniga. They had four children together. Three of his children were girls.

30. According to stories, Cortes’ two loves were women and gambling. 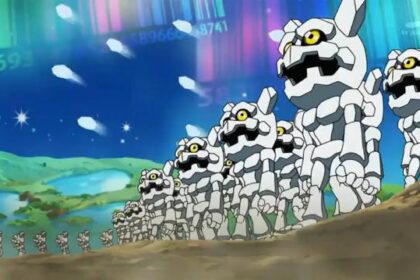 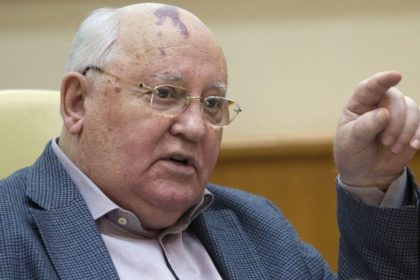