ClearAgumon is a Puppet Digimon. Take a look below for 9 fun and fascinating facts about ClearAgumon from Digimon.

1. It is a subspecies of ToyAgumon whose whole body is made up of unique, clear plastic blocks.

2. It is a very rare Digimon, and is said to have been created by a child just like ToyAgumon, but is difficult to find, and it has been estimated that the likelihood of doing so is one thousandth that of ToyAgumon.

3. Its personality is just like ToyAgumon’s, and despite being cowardly, it possesses a heart of justice that cannot turn a blind eye to evil.

4. ClearAgumon has the appearance of an Agumon built out of translucent Lego blocks.

5. Its body is made up of toy blocks, which enable it to rearrange its body to linking up with fellow ToyAgumon and create larger forms.

6. After Agumon, Gaomon, Lalamon, and Calumon get off the roller coaster they were riding in the Digital World, they see a ClearAgumon get turned into data after which it is absorbed by Armageddemon. After GeoGreymon and Gaogamon defeat the Armageddemon, ClearAgumon is revived.

7. ClearAgumon appears as one of Agumon’s digivolutions by receiving 5000+ damage and encountering 100 enemies. ToyAgumon also has to have been unlocked. ClearAgumon’s Special Ability is to double bits earned in a fight.

7 Fun And Interesting Facts About ClavisAngemon From Digimon 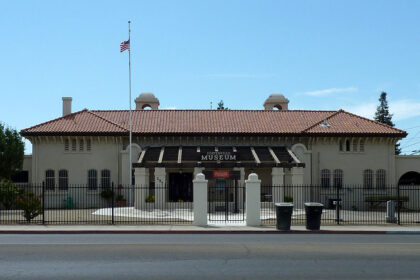 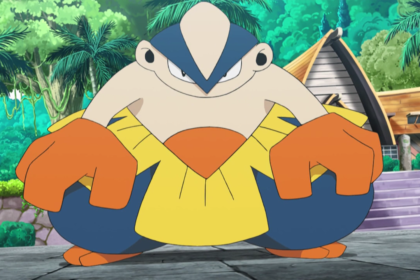 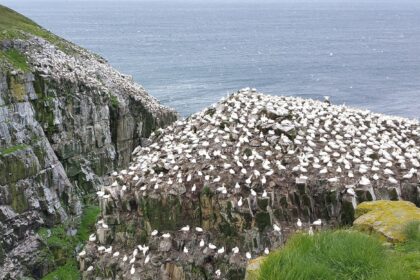