BlackGuilmon is a Digimon. Take a look below for 8 fascinating and interesting facts about BlackGuilmon from Digimon.

1. It is a confident fighter, sure that explosive grenade attacks and smoky virus-infected breath will bring it victory.

2. BlackGuilmon is a bipedal dinosaur-like creature with black scales and yellow eyes.

3. It has three claws on each hand and two claws on the front of each foot, and one claw on the back of each foot.

4. It also has two wing-like appendages on its head.

5. It also has white scales on its belly, and a Digital Hazard on it.

6. It also has red horizontal lines on its arms, legs, neck, back, and tail, two red marks under its eyes, and a red triangle mark on each shoulder.

7. It also has an inverted Zero Unit on its snout, and incomplete Zero Units on its hands and feet.

8. BlackGuilmon is a secret playable Digimon. He will randomly appear in 1 Player mode as an enemy opponent. Once defeated, he will be an unlockable and playable character in the multiplayer mode and single mode. Other obtainable Black Digimon are BlackAgumon and BlackGabumon. 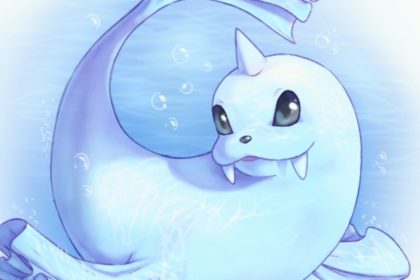 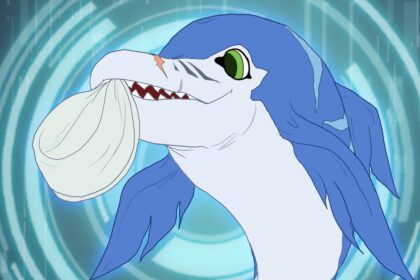 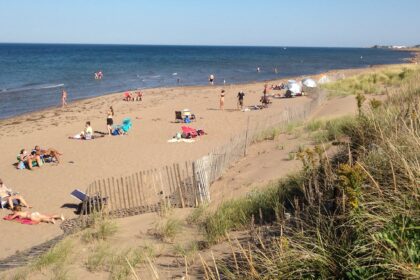