2. It is located on the south coast of the island of Newfoundland on the north side of Fortune Bay, on the southern tip of the Connaigre Peninsula in what is now known as the Coast of Bays Region.

4. They all had their beginnings in the fisheries and the fisheries have always been the mainstay of employment in the communities.

5. In recent years aquaculture was introduced in the area, providing employment for its residents.

6. The six communities were incorporated into the single town of St. Jacques-Coomb’s Cove in 1972. 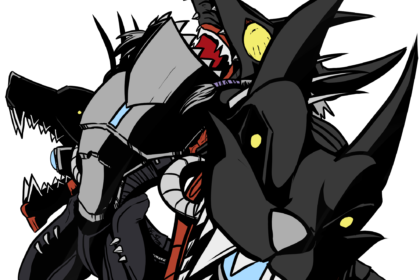 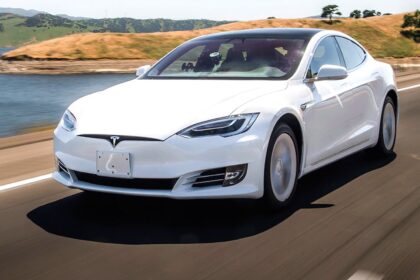