Ignitemon is a Reptile Man Digimon. Take a look below for 5 awesome and interesting facts about Ignitemon from Digimon.

1. It lives its daily life at its own pace. It often plays with its Monitamon friends, and during their free time, they will watch a comedy Digitalk show on Monitamon’s screen and burst into laughter.

2. However, it is incredibly lazy when it comes to serious matters. If a battle breaks out nearby, it will waste no time in escaping and finding a spot to hide.

3. Despite its laziness, the weapons it wields called display great strength.

5. Although Ignitemon prefers to avoid battle, it will cut down anyone who tries to interrupt it while it is having fun (especially while it is watching television). 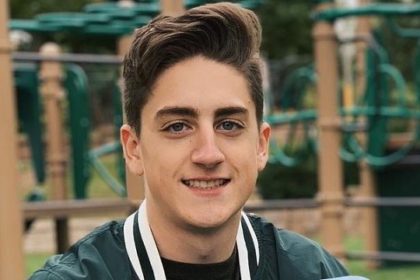 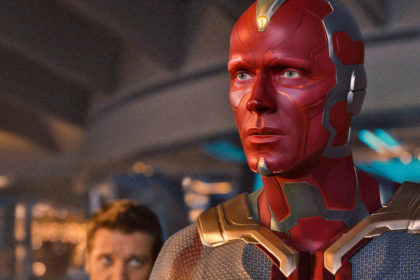 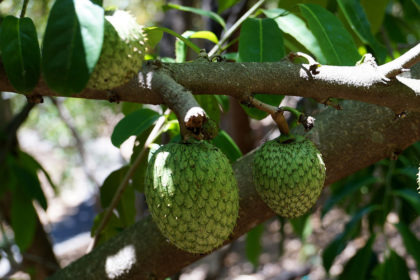