1. It is located about 2 miles north of Corner Brook.

2. The Post Office was established on March 1, 1965 and the first Postmistress was Blanch Anderson.

4. This contiguous settlement was formerly two separate villages, one of which was known originally as Petipas (or Petipa’s) Cove.

5. Two smaller settlements (Davis (or Davis’s) Cove and Christopher’s Cove) were formerly both separately reported in the census. 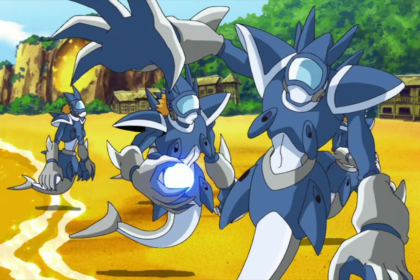 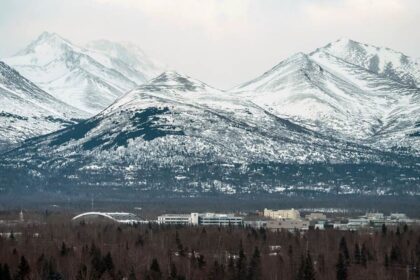