James Augustine Aloysius Joyce was an Irish novelist, short story writer, and poet. He contributed to the modernist avant-garde and is regarded as one of the most influential and important authors of the 20th century. Take a look below for 30 more strange and interesting facts about James Joyce.

1. Joyce is best known for Ulysses, a landmark work in which the episodes of Homer‘s Odyssey are paralleled in a variety of literary styles, most famously stream of consciousness.

2. His other well-known works are the short-story collection Dubliners, and the novels A Portrait of the Artist as a Young Man and Finnegans wake.

3. His other writings include three books of poetry, a play, his published letters and occasional journalism.

5. A brilliant student, he briefly attended the Christian Brothers-run O’Connell School before excelling at the Jesuit schools Clongowes and Belvedere, despite the chaotic family life imposed by his father’s alcoholism and unpredictable finances. 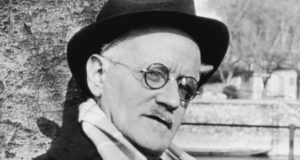 6. He went on to attend the University College Dublin.

7. In 1904, in his early twenties, Joyce emigrated to continental Europe with his partner, and later wife, Nora Barnacle.

8. They lived in Trieste, Paris and Zurich.

9. Although most of his adult life was spent abroad, Joyce’s fictional universe centers on Dublin, and is populated largely by characters who closely resemble family members, enemies and friends from his time there.

10. His parents were John Stanislaus Joyce, a well-respected man in Dublin and Mary Jane May Murray.

11. His father mismanaged family funds and this led them to poverty.

12. His father spent much of the time drinking and did not give the desired attention to the family affairs. 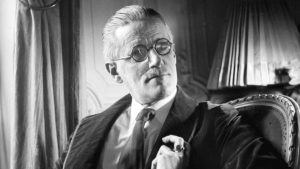 13. As a child, Joyce was deeply passionate about writing and literature.

14. He would read voraciously and even managed to learn Norwegian all by himself to read Henrik Ibsen’s plays.

15. In 1900, his work was published for the first time in “Fortnightly Review.” He had authored a review article of Henrik Ibsen’s “When We Dead Awaken” for the journal.

16. After his graduation, he went to Paris in 1902, to pursue further studies in the field of medicine. However, he found it difficult to understand the French lectures and came back to Ireland to see his ailing mother.

19. In 1914, he published his book, “Dubliners,” which was a collection of short stories. The stories carefully analyzed the facets of Dublin society during the early 20th century. 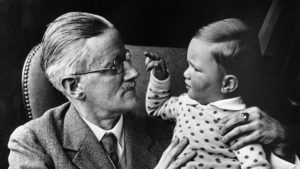 20. In 1916, he came out with his first novel titled, “A Portrait of the Artist as a Young Man.” The novel had a sort of coming-of-age plot but was not commercially successful.

21. In 1918, he authored the play, “Exiles,” which was based on the life of an acclaimed writer, who comes back to Dublin after spending nine years in exile.

22. Around 1918, serial forms of his novel “Ulysses” were published in the magazine, “The Little Review.” The publication faced many censorship problems for alleged explicit content.

23. In 1922, “Ulysses” was published by Sylvia Beach, who owned the well-known bookshop, “Shakespeare and Company.”

24. After he was attacked by a dog in his childhood, Joyce started suffering from cynophobia. This continued all through his life.

25. He suffered from astraphobia, which was a fear of thunder and lightning. 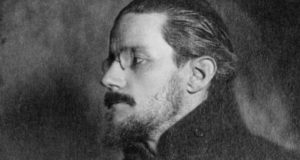 27. It’s believed that he suffered from schizophrenia.

28. In 1941, he was operated on for a perforated ulcer. Though he showed signs of recovery, he went into a severe coma and eventually died the following day.

30. A statue of him was erected in North Early Street, Dublin. 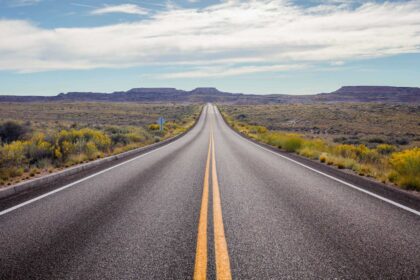 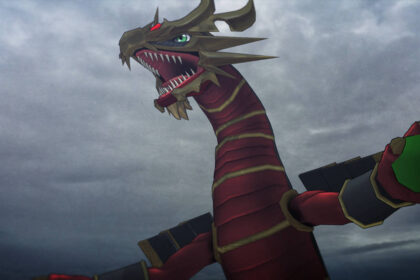 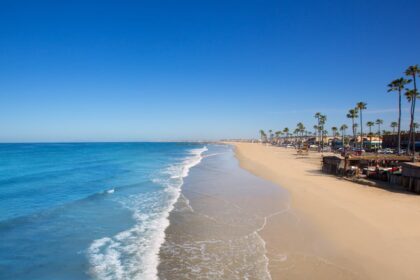