Mauritania, which is officially known as the Islamic Republic of Mauritania, is a country in the Maghreb region of Northwestern Africa. It’s the 11th biggest country in Africa and is bordered by the Atlantic Ocean to the west, Western Sahara in the north, Algeria in the northeast, Mali in the east and southeast, and Senegal in the southwest. Take a look below for 30 more interesting and fascinating facts about Mauritania.

1. The country gets its name from the ancient Berber kingdom of Mauretania, which existed from the 3rd century B.C. to the 7th century in the far north of modern-day Morocco and Algeria.

2. About 90% of Mauritania’s land is within the Sahara, while the population is concentrated in the south, where precipitation is slightly higher.

3. The capital and biggest city in Nouakchott, which is located on the Atlantic coast and is home to around one third of the country’s 4.3 million people.

4. The government was overthrown on August 6, 2008, in a military coup led by General Mohamed Ould Abdel Aziz. 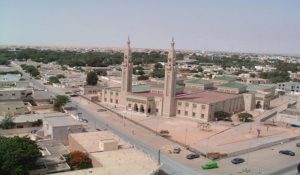 7. Mauritania suffers from several human rights issues, including slavery, as at least 4% of the population are enslaves.

8. Mauritania was the last country to legally abolish slavery. It only became punishable by law in 2007.

9. Mauritania’s terrain is generally a flat plain with occasional ridges and cliff-like outcroppings.

10. Kediet ej Jill at 915 meters, or 3,002 feet, above sea level is the highest peak in Mauritania. The mountain and its surrounding area are rich in iron deposits. Due to the magnetic field, compasses can’t function on the mountain.

11. Mauritania has 754 kilometers, or 468 miles, of coastline. It’s coast is essentially one long sandy beach that’s almost devoid of any vegetation, but supports a massive amount of birds. 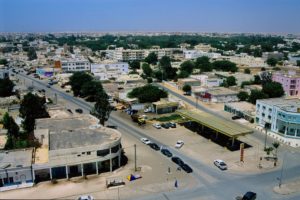 13. The Ancient Ksour of Ouadane, Chinguetti, Tichitt and Oualata are founded in the 11th and 12th centuries to serve the caravans crossing the Sahara. These trading and religious centers became focal points of Islamic culture.

14. Port de Peche is a colorful and buzzing boardwalk and fishing port on the west side of Nouakchott. Hundreds of local men drag pounds of nets from their sailing vessels onto the short to the fish mongers, who skillfully fillet the catches to sell at the nearby market.

15. Mosque Saudique is a mosque in Nouakchott. The mosque was built from Saudi funding.

16. The Richat Structure, which is also known as the Eye of the Sahara and Guelb er Richat, is a prominent circular feature in the Sahara near Ouadane. From space, this natural wonder forms a distinct and unmistakable bulls-eye that once served as a geographical landmark for early astronauts as they passed over the Sahara.

17. In the Middle Ages, Mauritania was the cradle of the powerful Almoravid dynasty, which spread Islam across North Africa and later controlled Islamic Spain.

18. French colonization, at the beginning of the 20th century, brought legal prohibitions against slavery and an end to inter-clan warfare.

19. The majority of the population depends on agriculture and livestock for a livelihood, even though most of the nomads and many subsistence farmers were forced into the cities by recurrent droughts in the 1970s and 1980s. 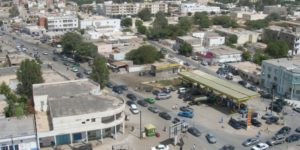 20. The nation’s coastal waters are among the richest fishing areas in the world, but over exploitation by foreigners threatens this key source of revenue.

21. Oil was discovered in Mauritania in 2001 in the offshore Chinguetti field. Although the discovery was significant for the Mauritanian economy, its overall influence is difficult to predict.

22. The country’s first deepwater port opened near Nouakchott in 1986. In recent years, drought and economic mismanagement have resulted in a buildup of foreign debt.

23. In March 1999, the government signed an agreement with a joint World Bank-International Monetary Fund mission on a $54 million enhanced structural adjustment facility.

25. Homosexuality is illegal and is a capital offense in Mauritania.

26. The predominant spoken languages in Mauritania are Hassaniya Arabic, Pulaar, Soninke, Wolof and French, which is widely used in the media and among the educated classes. Modern Standard Arabic is the official language. 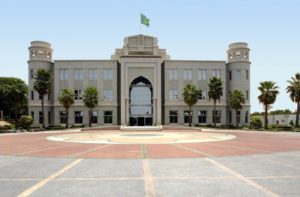 27. Mauritania is nearly 100% Muslim, with most inhabitants adhering to the Sunni denomination.

28. The Roman Catholic Diocese of Nouakchott, founded in 1965, serves the 4,500 Catholics in Mauritania, which are mostly foreign residents from West Africa and Europe.

30. Since 1999, all teaching in the first year of primary school is in Modern Standard Arabic. French is introduced in the second year and is used to teach all scientific courses. 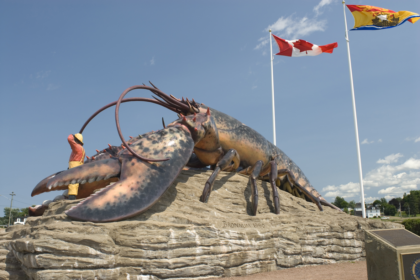 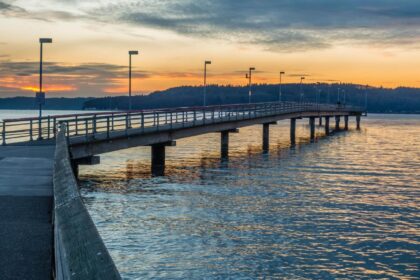 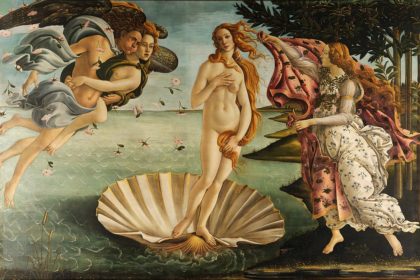