Marijuana, or cannabis, is one of the most freely and readily available recreational drugs in the world. However, despite the fact that it is thought to be one of the least harmful recreational drugs available for consumption, it is often one of the most controversial. In many places, it is still illegal to even possess the drug, let alone use it. Take a look below for 30 interesting and amazing facts about marijuana.

1. No one is quite sure where people first found marijuana. It’s said to date back millennia and was thought to have been used medicinally by the ancient Chinese.

2. There is often some confusion between what are referred to as pot and hemp. Hemp is a plant which is actually different to marijuana in the sense that it lacks psychoactive elements.

3. Cannabis can be taken in multiple ways. It is largely smoked or eaten through brownies and sweets.

4. However, many people make tea from cannabis, and may even use creams and ointments based on marijuana.

5. The psychoactive element in the cannabis plant is known as THC. It’s this which has helped to give the plant its reputation as a potentially harmful drug.

6. CBD, a further derivative of the cannabis plant, has become very popular in recent years. CBD oil can be taken orally or vaped, and is said to help temper anxiety and stress, and even help with aches and pains.

7. CBD oil is largely legal in many places as it is not distilled to contain THC. Tying back with hemp, it is actually more likely you will find CBD in hemp than you will in marijuana.

8. It’s thought that some pet owners are helping to treat their pets by prescribing marijuana. However, this is not recommended, as it’s thought pot can be toxic to cats and dogs in high doses.

9. There are thought to be over 120 different ingredients available in cannabis.

10. It’s thought that – according to studies – marijuana may be able to stop specific cancers.

11. That said, other research suggests that pot smokers may experience similar long-term health problems as tobacco smokers. These may include breathing problems, for example.

12. One person’s experience with marijuana may well differ to another’s. Some studies suggest that men and women experience cannabis differently, for example.

13. However, it is generally thought that taking or using cannabis will cause deep relaxation. However, it some cases, it may induce paranoia.

14. It’s also thought to increase hunger, leading to what has become colloquially known as ‘the munchies’.

15. It’s thought that more than 100 million people have tried cannabis in the US alone. There’s said to be 25 million smokers annually, despite the supposed legal control.

16. Marijuana isn’t the formal name for the plant. In fact, it’s a nickname all on its own. It’s thought to be a Spanish variant on Mary Jane. This is why many people refer to the drug as its English name, too.

17. There is a debate over how addictive marijuana could be. Data shows that, on the whole, around 30% of people may experience withdrawal symptoms upon breaking away from pot.

18. Further studies suggest that only around 9% of people are likely to become addicted or dependent. Data on this can vary from study to study, with some suggesting higher rates.

20. Strangely enough, while cannabis is widely associated with the color green, it’s not always ecologically friendly. It’s thought that to grow 1kg of pot, you’ll need to use the same amount of energy an average car uses to drive cross-country five times.

21. Believe it or not, marijuana is one of the quickest-growing trades in the US. Data shows that pot has the power to outgrow organic foods were it to be made legal nationwide.

22. Despite the negative press surrounding cannabis, studies have shown that tobacco and alcohol may be more harmful to consume in the long run.

23. Bizarrely, it’s thought that some soaps formulated for use with babies may cause false positives for cannabis in urine tests. Leading soap has been thoroughly tested to show there is no presence of pot in the mix!

24. It’s thought that the highs people experience with marijuana may be growing stronger. This is said to be as a result of THC levels growing in cannabis over a 20-year period.

25. Of all the world’s producers of cannabis, Paraguay is said to be the biggest generator of marijuana the world over.

26. There has been a strained relationship between cannabis and medicine in recent years. However, it’s documented that people used to be able to buy pot-based medicine for nausea as far back as the 1800s.

27. In fact, many countries continue to offer marijuana to people who are suffering from aches and pains. Canada is said to lead the way in this regard, as it was made legal to treat pain with cannabis medicines in 2003.

28. Many legends of music have been buried or cremated with pot. Bob Marley was buried with marijuana, while Tupac Shakur’s ashes were mixed with pot and smoked by his ensemble.

29. Despite the fact that cannabis is said to help relax some people, smoking pot may actually increase your heart rate.

30. There continues to be controversy over cannabis smoking as a result of tracing difficulty. This means it is sometimes hard to know what’s exactly in a mix from blend to blend. 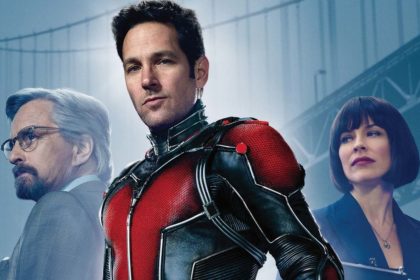 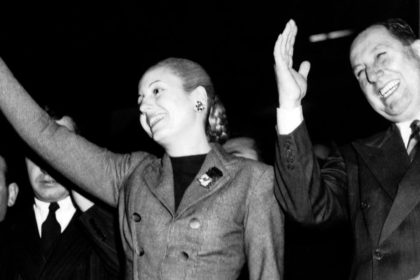