Arnold Alois Schwarzenegger is an Austrian-American actor, producer, businessman, investor, author, philanthropist, activist, politician, and former professional bodybuilder. He served two terms as the 38th Governor of California from 2003 to 2011. Take a look below for 30 more fun and fascinating facts about Arnold Schwarzenegger.

1. Arnold began weight training when he was 15 years old.

2. He won the Mr. Universe title at the age of 20 and went on to win the Mr. Olympia contest seven times, remaining a prominent presence in bodybuilding and writing many books and articles on the sport.

3. The Arnold Sports Festival, considered one of the best professional bodybuilding competitions in recent years, is named after him.

4. Arnold is widely considered to be one of the greatest bodybuilders of all time, as well as the sport’s most charismatic ambassador. 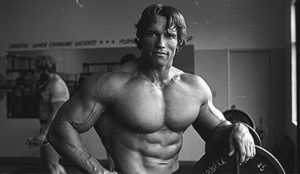 5. He gained worldwide fame as a Hollywood action-film icon.

6. Arnold’s breakthrough movie was the sword and sorcery epic Conan the Barbarian in 1982, a box office hit that resulted in a sequel.

7. In 1984, Arnold appeared in the title role of James Cameron’s critically and commercially successful science fiction thriller movie The Terminator.

9. He appeared in a number of successful movies such as, Commando, The Running Man, Predator, Twins, Total Recall, Kindergarten Cop and True Lies.

10. As a Republican, Arnold was first elected on October 7, 2003, in a special recall election to replace then-Governor Gray Davis.

11. He was re-elected in the 2006 California gubernatorial election, to serve a full term as governor.

12. Arnold was nicknamed “The Austrian Oak” in his bodybuilding days, “Arnie” during his acting career, and “The Governator” during his political career.

13. He was already a self-made millionaire by the time he was 22 years old, before even appearing in his first movie. He used what he learned in school to invest his bodybuilding contest winnings in real estate and to market gym equipment and exercise supplements.

14. For starring in the 1988 comedy movie Twins, Arnold and Danny DeVito both agreed to take 20% of the movie’s box office take instead of their usual salaries. This resulted in both of them receiving the biggest paychecks of their movie careers.

15. In preparation for Terminator, Arnold worked with guns every day for a month. He practiced weapon stripping and reassemble blindfolded until the motions were automatic.

16. He trucked Jesse Ventura into thinking he had bigger biceps so that he could get him to bet a bottle of champagne when they measured.

17. Arnold wasn’t allowed to dub over his own voice in the German version of Terminator because his Austrian accent “wasn’t tough enough.”

18. He had a brother, Meinhard, who was favored by his father, who was a former Nazi party member, and died in a drunk driving accident when he was 24 years old. Arnold didn’t attend his brother’s or his dad’s funeral. 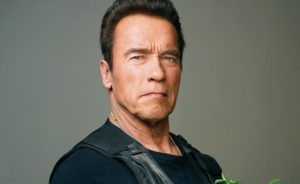 19. He had an egg thrown at him at a rally and supported it as freedom of speech.

21. He didn’t accept his governor salary of $175,000 per year because of his already substantial wealth from his acting and business career.

24. There is a programming language called ArnoldC that’s based entirely around his quotes.

25. He used to give other bodybuilders wrong advice so that he could easily beat them during competitions.

26. He temporarily desert the Austrian Army so that he could compete in the Junior Mr. Europe contest. He ended up winning. 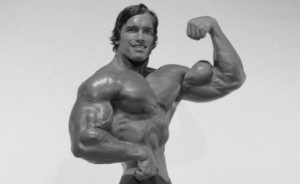 27. Arnold’s family wasn’t well off and he recalled that one of the highlights of his youth was when his family bought a refrigerator.

28. He started lifting weights when he was 14 years old.

29. He was so dedicated as a teenager that when the local gym was closed, he would break in to work out. He stated, “It would make me sick to miss a workout. I knew I couldn’t look at myself in a mirror the next morning if I didn’t do it.”

30. Arnold frequently told his English coach, Roger C. Field, that he was going to become the greatest actor. 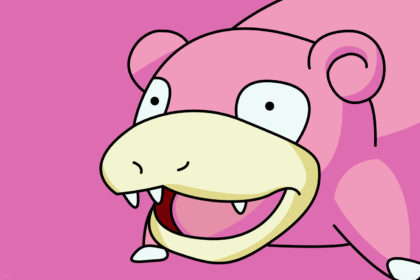 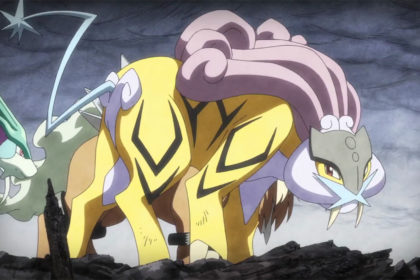 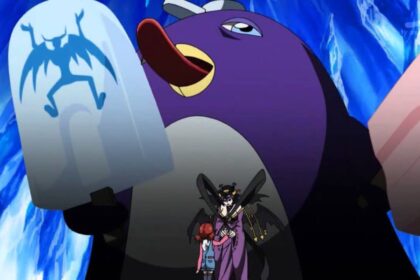 8 Fun And Interesting Facts About Daipenmon From Digimon