The Magnificent Seven is a 2016 American western action movie directed by Antoine Fuqua and written by Nic Pizzolatto and Richard Wenk. It’s a remake of the 1960’s movie of the same name, which in turn is a re-imagining of Seven Samurai. Take a look below for 30 more fun and interesting facts about The Magnificent Seven.

2. The Magnificent Seven is the final movie of composer James Horner, who died the previous year after composing a part of the score. His friend, Simon Franglen, completed the music.

3. The movie received mixed reviews from critics, although the cast and action sequences were praised. It grossed $162 million worldwide.

5. Chris Pratt’s character tells a story of a guy falling off a five story building. At every floor the people hear him say, “So far, so good.” This is an homage to Steve McQueen’s character on the original The Magnificent Seven telling the same story, except it was a ten story building. 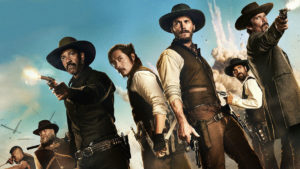 7. The theme song from the original The Magnificent Seven plays during the end credits.

8. The characters use explosives produced by the Giant Powder Company of San Francisco. The company began operations in 1868, as the U.S.’s first manufacturer of dynamite, under exclusive license granted personally by Alfred Nobel, the inventor of dynamite.

9. The cabin where Jack Horne lives is also featured in True Grit, where Cogburn kicks the Indians off the balcony, starring Jeff Bridges.

11. Some areas of Baton Rouge, Louisiana, where filming took place, had to be re-landscaped to resemble the Old West.

12. Jason Momoa was originally going to appear in the movie. However, he dropped out due to his commitment with Aquaman. 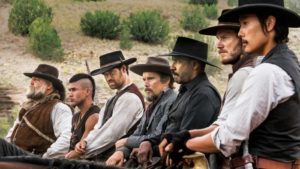 13. Wagner Moura was originally cast as Vasquez. However, the role was recast because he was committed to film the Netflix show Narcos, where he plays Pablo Escobar.

14. Near the end, Ethan Hawke in the bell tower says to Billy Rocks, who’s played by Byung-Hun Lee, “let me tell you something my daddy once said”, pauses and continues, “well he said so many things.” This is an almost verbatim of a remark Bob Dylan made in his Grammy acceptance speech.

15. When Red Harvest said, “White man’s food is for dogs,” the line was spoken in Tlingit, but it didn’t match the translation.

16. The final screenwriting credits lists Nic Pizzolatto and Richard Wenk as the credited writers. However, John Lee Hancock rewrote Pizzolotto’s script substantially, but was denied a writing credit by the WGA.

17. The Battle of Antietam, where Goodnight earned the nickname “The Angel of Death,” took place 17 years before the Battle of Rose Creek.

18. The location temperatures in Baton Rouge, Louisiana rose as high as 124 degrees Fahrenheit on some occasions.

19. Walter Mirisch was the Executive Producer of both the 2016 version of The Magnificent Seven and the original 1960’s version. 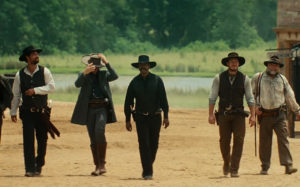 21. Fuqua met with studio executives to review actors for the movie, but was unhappy with the list as the actors under studio consideration were all white. In his concept, the cast had to be culturally diverse because he felt the audience would be able to identify with the characters who came from a wide variety of backgrounds, coming together for a common cause.

22. Kevin Costner, Morgan Freeman and Matt Damon were considered for parts in the movie.

23. Chris Pratt’s horse is named Jack, the same name as his son in real life.

24. From the moment when Faraday gets his horse and rides away, there are several musical beat from the original movie’s theme song, but with different instruments and only the first 9 familiar beats. It’s only during the closing credits that the entire original theme song, sometimes referred to as the Marlboro commercial song, is heard.

25. The Magnificent Seven is Chris Pratt’s second remake. His first was Delivery Man in 2013.

26. Tom Sizemore was considered for the role of Jack Horne. 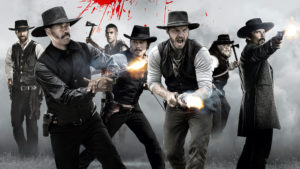 27. Robert Vaughn, who played Lee in the original The Magnificent Seven, wasn’t offered a cameo role in the remake.

28. Matt Bomer, who plays Mathew Cullen, died at the beginning of the movie, even before his name appeared in the opening credits.

29. Bartholomew Bogue is the first person to kill and the last person to be killed in the movie.

30. Chisholm, played by Denzel Washington, is an innocent man who barely survived a lynching and becomes a lawman determined to bring vigilante justice. This is the exact premise of Clint Eastwood’s classic western Hang ‘Em High. 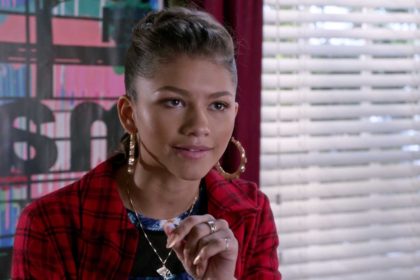 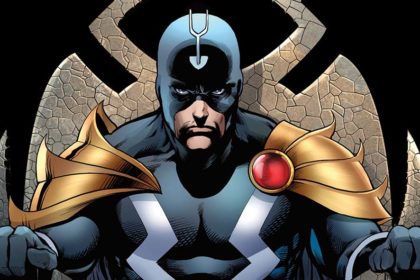