1. The Gulf of California is a stretch of water separating the Mexican mainland from the Baja California Peninsula.

3. The Gulf is approximately 700 miles long and its width fluctuates between in some areas, as little as only 10 miles wide, stretching to a maximum width of 150 miles in others.

4. It is thought the Gulf was formed after the land mass of Baja California separated away from Mexico between five and ten million years ago.

5. It is around 100 miles longer the length of Great Britain!

6. 4,000 miles of coastline run alongside the Gulf of California.

7. Humpback whales, California Grey whales, Leatherback sea turtles and elegant manta rays can all be found in the Gulf.

8. The Gulf was first named in 1539 by Francisco de Ulloa, who wished to honor the Spanish famous Explorer and Conqueror Hernan Cortez.

9. In 1539, Cortez had discovered part of the Mexican Peninsula and the adjoining ‘Sea’ was first named the ’Sea of Cortez’, subsequently to become known as the Gulf of California.

10. Cortez was born in Spain in 1485 and became one of the world’s most famous early explorers. When he was 19 years old, in 1504, inspired by the work of Christopher Columbus, he set sail for the ‘New World’.

11. In 1521, he led and won the fight against the Aztec Empire in Mexico and his name appears on many historical maps, globes, and documents.

12. With 500 men, on 11 ships, Cortez arrived at the Mexican coast in 1509. He famously burnt his boats so that his men could not rebel against him and retreat!

13. Cortez’s exploration of the peninsula and waters – now known as the Gulf of California – are recognized to have led to the establishment/construction of Mexico City and some of the development of California.

14. The Blue Whale is often seen in the waters of the Gulf. This is the territorial breeding area for this distinct creature, which is one of the largest mammals in the world.

15. The Gulf is especially important for the food industry. Shrimps, lobster, and anchovies are in plentiful supply there.

16. Also present in the waters of the Gulf are tuna, swordfish, halibut, snappers, sharks, giant sea bass, marlin, and groupers. In total, 800 different types of fish have been recorded there so far!

17. As a result of volcanic activity, 37 islands exist in the Gulf.

19. The estuary of the Colorado River flows into the Gulf of California.

21. The Gulf of California is on record as being the 9th largest body of water on the planet.

22. As a breeding ground for up to 90% of herman gulls and terns, parts of the Gulf have been officially declared ‘protected areas’ by Mexico.

23. This came to pass in 1964 when the Island known as Rala was the first to receive such protection.

24. An endangered species of porpoise known as the vaquita is only found in the Gulf.

25. In total there are 300 estuaries on the coastline of the Gulf of California, surrounding many important wetland areas.

26. Until recent years, the wetlands, whilst recognized for being of major ecological value, had not been studied in great depth. However, deeper research is ongoing in an attempt to change this around!

27. Protecting wildlife and carefully controlling commercial/industrial activity are of paramount importance to the ecosystem. Therefore, new developments and an increase in the number of marinas here are causing some controversy politically.

28. The David and Lucille Packard Foundation has funded a grant to assist with in-depth studies specifically aimed at helping preserve the ecosystem in the area.

29. A compilation and analysis of all the living creatures found in the Gulf has resulted in the formation of the Macrofauna Golfo Project and database.

30. Over a ten year period, using donations and grants from several sources, experts and enthusiasts have come together to ensure the Gulf remains monitored and ethically ‘managed’ for the benefit of all inhabitants!

30 Amazing And Fun Facts About Asia

30 Interesting And Incredible Facts About Cheshire 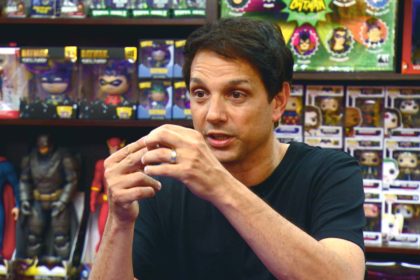 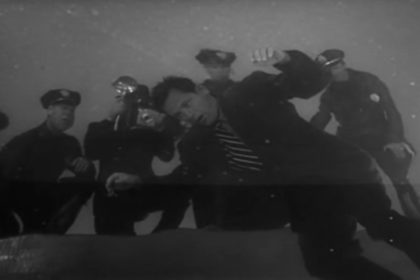 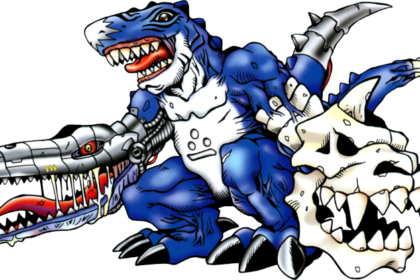