Lucknow is the capital city of Uttar Pradesh and one of the most mesmerizing cities one can visit. Elegant old styled architecture, beautiful gardens, poetry, music, fine cuisine, and great hospitality are just a few of its features. Lucknow is a favourite stop in India for foodies who are impressed by the Mughlai cuisine. Once you taste the luscious biryani and delicious tundey kabab their unique flavour stays with you for a long time. A true treat for your taste buds! Take a look below for 30 fascinating and amazing facts about Lucknow.

1. Lucknow’s origin is a myth, going back thousands of years to the Suryavanshi Dynasty.

2. The legend says that Lakshmana, who accompanied Lord Rama in exile, was the creator of the ancient city of Lucknow.

3. The city was built on and round a raised piece of land near the Gomati River.

4. Lucknow got its name from Lakshman, Lord Rama’s younger brother, according to the legend.

5. It’s said that the evolution of Lucknow happened during the Mughal Era when the Nawabs were assigned to control the city.

6. Today, Lucknow is extremely popular with its Mughlai’s cuisine and architecture.

7. Lucknow had increasingly flourished in all areas including poetry, music, and dance since the second half of the 18th Century.

8. The golden period of the city was during the regime of the fourth Nawab Asaf-ud-Daula.

9. During the British era of India, the seat of administration was moved from Awadh to Lucknow.

10. Many uprisings against the British Rule happened in the city.

11. In 1947 after India gained independence Lucknow was made the capital of Uttar Pradesh.

13. With a height of 221 feet, Husainabad Clock Tower is one of the tallest clock towers in all of India.

14. The clock tower is built in a Victorian and Gothic style, with the clock designed in the shape of a twelve-petal flower and a huge pendulum of 14 feet.

15. Lucknow has more than 9,000 CCTV cameras for safety purposes, making it the first CCTV city in India.

16. The railway station in Lucknow resembles a chessboard.

17. Bara Imambara, built by Nawab of Awadh Asaf-ud-Daul is one of the most attractive halls in Lucknow.

18. Bara Imambara has about 1024 ways to the terrace but only one way back. It represents a beautiful combination of a labyrinth and is a true architectural marvel.

19. The festival dedicated to Lord Hanuman, Bada Mangalis, is one of its kind, celebrated only in Lucknow. People from across the country come to the city to be a part of this festival happening only on the first and last Tuesday of Jyestha month, as in the Hindu calendar.

20. Rumi Darwaza also called the Turkish gate is similar to the gate in Istanbul known as Bab-Humayun.

21. When the city was under famine, Nawab decided to build this Darwaza to employ the people.

22. Rumi Darwaza is a great symbol of Nawab’s love towards his people. It was built in two years.

23. The 10th largest park in Asia, Janeshwar Mishra Park was built in the memory of late politician Janeshwar Mishra. Inspired by Hyde Park in London the park is serene and beautiful.

24. In 1880 during the colonial era the racecourse in Lucknow was built. Since then the racecourse hasn’t lost its charm and it’s improving every year.

25. One of the popular sports among the elites of Lucknow is horse racing.

26. Kukrail Garden is situated on the bounds of Lucknow. The breeding centre for the endangered species of crocodiles is its main focus.

27. The garden is also a great picnic spot, where you can quality time with your family and friends.

28. Found only in the Gomti river, Gomti Chakra, the beautiful white spiral stone removes evils and provides blessings to the person for prosperity, or so it’s believed. The stone is part of many significant rituals. It’s said that it protects people from the evil eye and is also good to please God. Its absolute beauty and purity is something you can’t miss.

29. One of the world’s largest schools with around 55,000 students is Lucknow’s City Montessori School. It was established by Dr. Bharti Gandhi and Dr. Jagdish Gandhi, with the intention to provide quality education to young minds.

30. Gomti river, a tributary river of the Ganga river has great religious value and significance in the Hindu system. Bathing in the Gomti river during Ekadashi can wash away all the sins. It’s a beautiful peaceful river which increases Lucknow’s charm. 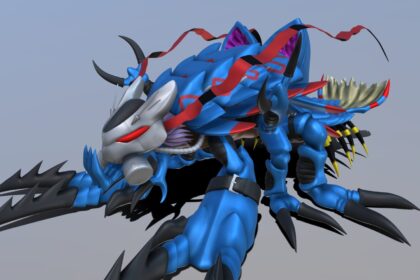 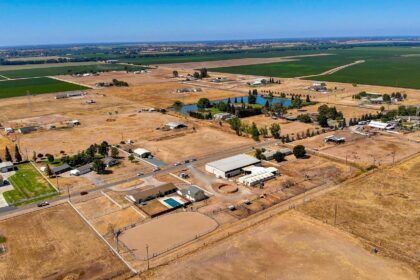 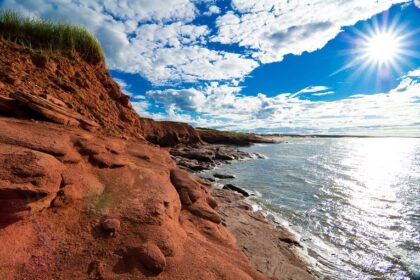