John Davison Rockefeller Sr. was an American oil industry business magnate, industrialist, and philanthropist. He is widely considered the wealthiest American of all time, and the richest person in modern history. Take a look below for 30 more awesome and interesting facts about John D. Rockefeller.

1. Rockefeller was born into a large family in upstate New York and was shaped by his con man father and religious mother.

3. Rockefeller became an assistant bookkeeper at the age of 16, and went into a business partnership with Maurice B. Clark and his brothers at 20.

4. After buying them out, he and his brother William founded Rockefeller & Andrews with Samuel Andrews.

5. Instead of drilling for oil, they concentrated on oil refining. 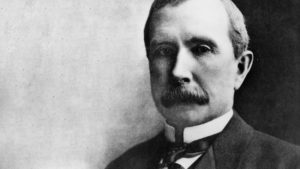 6. In 1867, Henry Flagler entered the partnership.

8. Rockefeller formally founded his most famous company, the Standard Oil Company, Inc., in 1870, as an Ohio partnership with William, Flagler, Andrews, Jabez A. Bostwick, and a silent partner, Stephen V. Harkness. He ran it until 1897.

9. As kerosene and gasoline grew in importance, Rockefeller’s wealth soared and he became the richest person in the country, controlling 90% of all oil in the United States at his peak.

10. Rockefeller gained massive influence over the railroad industry, which transported his oil around the country. 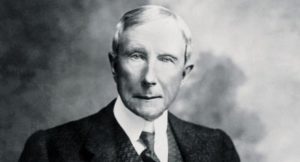 11. Standard Oil was the first great business trust in the United States.

12. Rockefeller revolutionized the petroleum industry, and along with other key contemporary industrialists such as steel magnate Andrew Carnegie, defined the structure of modern philanthropy.

13. The United States Supreme Court ruled in 1911 that Standard Oil must be dismantled for violation of federal anti-trust laws. It was broken up into 34 separate entities that included companies that would become ExxonMobil, Chevron and others.

14. Rockefeller became the country’s first billionaire with a fortune worth nearly 2% of the national economy.

16. Rockefeller spent the last 40 years of his life in retirement at his estate in Westchester County, New York.

17. His fortune was mainly used to create the modern systematic approach of targeted philanthropy through the creation of foundations that had a major effect on medicine, education and scientific research.

18. His foundations pioneered the developed of medical research and were instrumental in the near-eradication of hookworm and yellow fever in the United States. 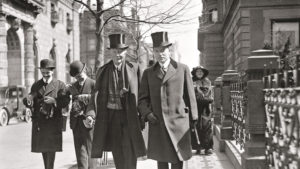 20. He was a devout Northern Baptist and supported many church based institutions.

21. Rockefeller adhered to total abstinence from alcohol and tobacco throughout his life.

22. For advice, he relied closely on his wife, Laura Spelman Rockefeller, with whom he had five children.

23. A faithful congregant of the Erie Street Baptist Mission Church, he taught Sunday school, and served as a trustee, clerk and occasional janitor.

24. Religion was a guiding force throughout his life and Rockefeller believed it to be the source of his success.

25. Rockefeller was considered a supporter of capitalism based on a perspective of social Darwinism and was quoted often as saying: “The growth of a large business is merely a survival of the fittest.” 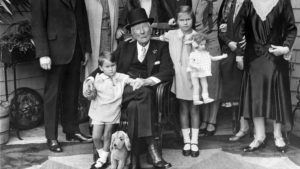 26. One of his first jobs was a commission based one that dealt with meat, grains, hay and other goods.

28. While he was a student, he rented a room in the city and joined the Erie Street Baptist Church. Active in its affairs, he became a trustee of the church at the age of 21.

29. Before he died, he gave away nearly half of his fortune to churches, medical foundations, universities and centers for arts.

30. He moved his family to Cleveland in 1853 so that he could take advantage of the settlers streaming west in covered wagons with their life savings. 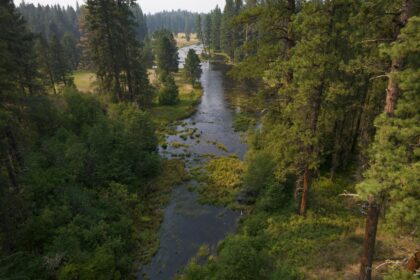 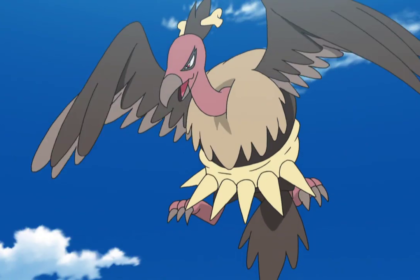