Jason Aldean is an American country music singer and songwriter. Since 2005, Aldean has been signed to Broken Bow Records, a record label for which he has released eight albums and 24 singles. His 2010 album, My Kinda Party, is certified quadruple-platinum by the Recording Industry Association of America. His 2012 album Night train is certified double-platinum, while his 2005 self-titled debut, 2007 album Relentless, 2009 album Wide Open, 2014 album Old Boots, New Dirt are all certified platinum. Take a look below for 30 more awesome and fascinating facts about Jason Aldean.

2. His parents separated when he was three.

3. He was raised by his mother in Macon, and during the summer he would spend time with his father in Homestead, Florida.

4. Before his father went to his work, he would map out guitar chords on notebook paper to show his son where to place his fingers to play the chords and Jason would sit and practice all day while his dad was at work.

5. When his dad got home, he got out his own guitar and they played together.

6. Soon he could play a song after hearing it only a few times.

7. His early favorites included George Strait’s “The Cowboy Rides Away”, Hank Williams Jr.’s “The Blues Man”, and Alabama’s “My Home’s in Alabama”.

8. Both of his parents encouraged young Aldean as he progressed musically.

9. From age 14, after watching the country-music awards on television, he wanted to perform on stage.

10. With his mother’s help, he performed at the local VFW hall in Macon.

12. He then began performing at area talent contests and local fairs.

13. At 15, he joined the “house band” at Georgia nightspot Nashville S.

14. In order to stand out, Aldean changed the spelling of his middle name, Aldine, to come up with the name Aldean.”

15. After high school, with his father’s help, Aldean and his band performed at clubs and festivals around the Southeast. With Justin Weaver (one of the band’s members), Aldean began writing and recording original songs.

16. In 1998, he performed songs from his first album at a showcase staged by Atlanta nightclub The Buckboard.

17. He was approached by Michael Knox, then of the Warner-Chappell song-publishing company.

19. Jason has been an avid supporter of raising awareness for breast cancer research since 2004, after losing a dear friend to the disease.

20. He has raised close to $4M for cancer research through donating a portion of each ticket sale, special merchandise, VIP meet & greets, a donate button on his website, and his annual Concert for the Cure, most of which he has contributed to Susan G. Komen for the Cure.

22. Together, the couple have two daughters: Keeley born February 2003, and Kendyl born August 2007.

23. On September 30, 2012, Aldean admitted to having “acted inappropriately at a bar” with former American Idol contestant, Brittany Kerr, responding to reports linking her and Aldean.

24. Aldean filed for divorce on April 26, 2013, citing irreconcilable differences and listing the filing date as the formal separation date.

25. Aldean and Kerr began dating and made their first public appearance as a couple at the 2014 CMT Awards.

28. Their son Memphis Aldean was born in December 2017. On July 10, 2018, Aldean and Kerr announced that they were expecting their second child together. Their daughter Navy Rome was born February 4, 2019.

30. Aldean is a Georgia Bulldogs fan and spends Saturdays in the fall watching every game. He played the first-ever concert at the University of Georgia’s Sanford Stadium for over 60,000 fans in April 2013, including an appearance by Ludacris for their collaboration of “Dirt Road Anthem.” 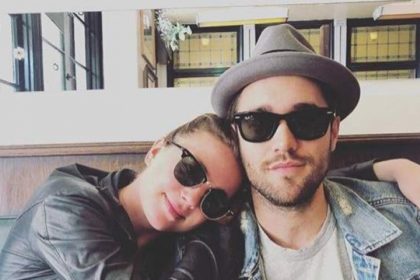 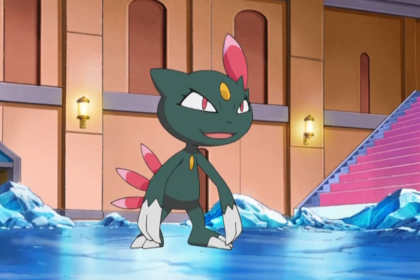 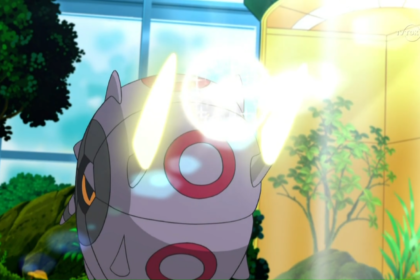