The Sierra Nevada or Snowy Mountains in Spanish is a major mountain range of western North America, stretching along the eastern edge of the U.S. state of California. Take a look below for 30 amazing and awesome facts about Sierra Nevada.

1. Ranging more than 250 miles (400 kilometres) towards north from the Mojave Desert to the Cascade Range of northern California and Oregon, the Sierra Nevada contracts and expands from a width of about 80 miles at Lake Tahoe to about 50 miles in the south.

2. Its superb skyline and remarkable landscapes make it one of the most beautiful physical structures of the U.S.

3. Geologists claim that there are two quite different possibilities regarding the age of the Sierra Nevada range. Their research states that it’s either 40 million to 80 million years old, or only about 3 million years old.

4. Using space radar technology and GPS, scientists have found out that the range is growing about a millimetre each year. Considering this rate the entire Sierra Nevada could have been built in just the last 3 million years.

5. The Sierra Nevada is home to the giant sequoia, the largest trees in the world.

6. Groves of Giant Sequoias occur naturally only along a narrow band of altitude on the western side of the Sierra Nevada.

7. Its year-round facilities represent a recreational center magnet to the inhabitants of the huge urban areas of California.

8. The mountain range is also extremely important as a source of power and water.

9. It was the centre of the famous California gold rush.

11. The mountain range is an example of how humans can modify a landscape. First through mining, then logging, and tourism they’ve done more in 150 years to alter the mountain set in many areas than the actions of ice and water over millennia.

12. The range is an asymmetrical one with its top and high peaks distinctly toward the east.

16. Lake Tahoe is the biggest mountain lake in North America.

17. There are three national parks in the Sierra Nevada: Yosemite, Kings Canyon, Sequoia.

21. There are many beautiful, glacially-scoured canyons on the west side of the Sierra like Hetch Hetchy Valley, Yosemite Valley, and Kings Canyon.

22. The Sierra Nevada is the home of one of the most beautiful waterfalls in the world. From the tallest one, Yosemite Falls to several smaller ones but just as beautiful backcountry falls.

23. The mountain range has a great variety of plant and animal life. There are five distinct vegetation zones and the range is also home to the black bear, the mule deer, and its predator the mountain lion.

24. According to archaeological excavations the Martis people of Paleo-Indians are placed in the north-central Sierra Nevada during the period of 3,000 BCE to 500 CE.

25. Juan Rodriguez Cabrillo, observing the Santa Cruz Mountains while off the peninsula of San Francisco, gave them the name the Sierra Nevada meaning “snowy mountain range” in Spanish in 1542.

26. The Sierra Nevada had a massive effect on the climate, agriculture, economics, population, and settlement outlines of the Western United States and has been an important aspect of life for generations of Native Americans.

29. The Sierra Nevada was not fully explored until 1912, due to inaccessibility.

30. Founded in 1915 and finished in 1938 the John Muir Trail is a long-distance trail passing through Yosemite, Kings Canyon, and Sequoia National Parks. 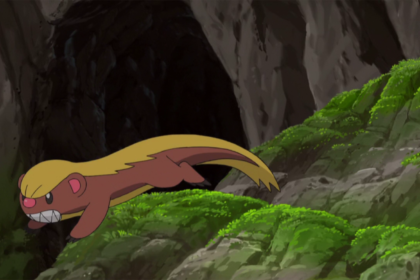 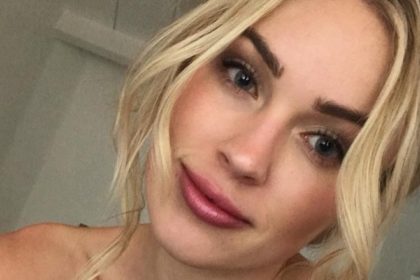 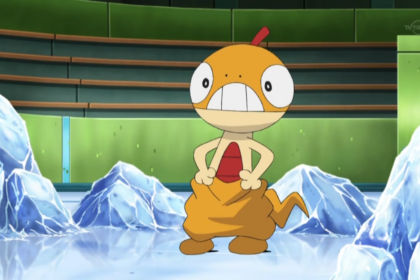