Buzzwole is a dual-type Bug/Fighting Pokémon introduced in Generation VII. It is not known to evolve into or from any other Pokémon. It is one of the Ultra Beasts and is known by the code name UB-02 Absorption. Take a look below for 28 interesting and fun facts about Buzzwole.

1. Buzzwole is an Ultra Beast that resembles a large, anthropomorphic mosquito.

2. Its head is small and flat with a black ridge up the center.

3. It has two red compound eyes with two black, spherical basal joints for its red and black antennae between them.

4. Protruding from under these joints is a long, silver proboscis.

5. It has many bulging muscles that appear to be sacs full of red fluid with small white bubbles inside.

6. There are three sacs on each arm, two on each leg, two on its chest, and several on its shoulders and down its back.

7. Around its waist are three rings of smaller sacs.

8. The muscles on its chest and some on its arms and waist have thin, grayish lines resembling tendons running across them.

9. It has large, five-fingered hands with red knuckles and four pointed legs.

11. The portions of its body between its muscles are dark red or black.

12. On its back are two pairs of pale orange wings with slightly darker veins.

13. According to Wicke from the Aether Foundation, its most notable feature is its ability to strengthen itself.

14. By stabbing its proboscis into a foe, it absorbs the foe’s energy.

15. This in turn triggers a chemical reaction within its body fluids that causes its muscles to grow at explosive rates, further augmenting its already considerable strength.

16. Buzzwole appears to strike bodybuilding poses before it performs any sort of action.

17. This is thought to be its main form of communication, but what it could be trying to communicate is not understood.

18. Buzzwole’s effort value yield of 1 Attack and 2 Defense is unique.

19. Buzzwole has the highest base HP stat of all Bug-type Pokémon.

20. Buzzwole is the heaviest Bug-type Pokémon.

22. In version 1.0 of Pokémon Sun and Moon, Buzzwole’s code name was spelled incorrectly in Japanese as, despite being spelled correctly in pre-release material.

23. Buzzwole was designed by James Turner.

24. Buzzwole seems to be based on both a mosquito and a bodybuilder. It may specifically derive inspiration from Aedes albopictus, which is an invasive species worldwide.

25. Buzzwole may be a combination of buzz and the slang word swole, which refers to someone muscular.

26. Buzzwole debuted in A Mission of Ultra Urgency!, where it appeared through an Ultra Wormhole at Melemele Meadow. It was the first Ultra Beast that Ash and his classmates were tasked to capture and return to its home world as the Ultra Guardians. Ash eventually succeeded in catching Buzzwole with a Beast Ball, allowing it to be returned home through another Ultra Wormhole soon after. It reappeared in a flashback in Love at First Twirl!.

27. Buzzwole debuted as a silhouette in The Final Match and a Surprising Finale!.

28. Buzzwole physically debuted in a flashback in Homecoming and the Brilliant Professional Golfer, where it was seen attacking Kahili at Melemele Meadow. It reappeared in additional flashbacks in Flash and Cosmog’s Secret and Confusion and Monsters from Another World. It later physically appeared in Thieving and Boss Crabominable, where it attacked Hala, Olivia, and Nanu at Iki Town. 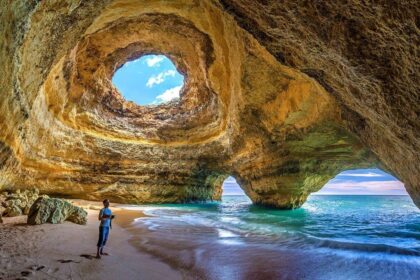 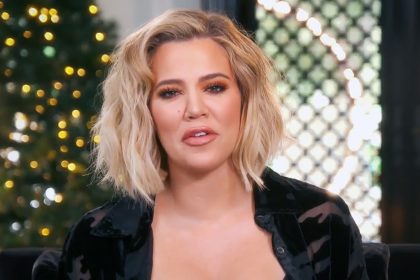