Felicity Kendall Huffman is an American actress. She is the recipient of numerous accolades including a Primetime Emmy Award, a Golden Globe Award, three Screen Actors Guild Awards, and has received nominations for an Academy Award, and a BAFTA Award. Huffman began her acting career in theater, and in the 1990s also had many supporting roles in film and television. Take a look below for 28 more fun and interesting facts about Felicity Huffman.

1. Huffman was born in Bedford, New York, into a wealthy Christian family, the daughter of Grace Valle and Moore Peters Huffman, a banker and partner at Morgan Stanley.

2. Her parents divorced a year after her birth, and she was raised by both of them.

3. When she was a young teenager, she discovered that her biological father was Roger Tallman Maher, who was a family friend.

4. She has six sisters and a brother.

5. In the 1970s, her mother left New York and bought property in Snowmass, Colorado, where Felicity and her siblings spent their youth.

6. Her great-grandfather was Gershom Moore Peters (1843–1919), founder of the Peters Cartridge Company and prominent Baptist minister, author of The Master.

8. Her great-great-grandfather was Joseph Warren King (1814–1885), founder of the King Mills Powder Company.

9. She has German, English, Scots-Irish, Scottish, French-Canadian, and Irish ancestry.

10. Huffman attended The Putney School, a private boarding high school in Putney, Vermont, and graduated from Interlochen Arts Academy in Michigan in 1981.

11. She attended New York University, Circle in the Square Theatre School and the Royal Academy of Dramatic Art in London, England.

13. In 1988, she debuted on Broadway in the role as Karen in David Mamet’s play Speed the Plow.

14. In 1995, Huffman won Obie Award for her performance in the play The Cryptogram by David Mamet.

15. In 1999, she starred in the premiere of David Mamet’s play Boston Marriage, about the daringly intimate relationship between two turn-of-the-century women, as well as in several other major theatrical productions.

16. Huffman debuted on the big screen in 1988 with a small role in Mamet’s film Things Change.

17. Two years later, she appeared as Minnie, a Harvard law school student in the courtroom drama Reversal of Fortune.

18. Huffman starred on the television mini-series Golden Years, based on the novel by Stephen King in 1991.

19. In 1994, she starred in the ABC pilot Thunder Alley as Ed Asner’s daughter, but was replaced in subsequent episodes by Diane Venora when the series began.

20. During the 1990s, she appeared mostly in guest roles on such shows as The X-Files, Early Edition, Chicago Hope and Law & Order.

21. After a recurring role on the NBC sitcom Frasier, Huffman landed a leading role in an ABC comedy series Desperate Housewives, co-starring with Marcia Cross, Teri Hatcher, and Eva Longoria.

22. In 2005, Huffman starred in the independent drama Transamerica, playing Bree, a pre-operative transgender woman who, on the brink of her transforming surgery, discovered that in her youth she had fathered a son – who is now a troubled teen hustler on the run.

23. In 2007, Huffman starred in Garry Marshall’s Georgia Rule with Jane Fonda and Lindsay Lohan, and 2008 on independent drama Phoebe in Wonderland.

24. Huffman dated actor William H. Macy on-and-off for 15 years before they married on September 6, 1997. They have two daughters, Sophia and Georgia.

25. She has appeared on television, in movies, and on stage many times with her husband; the couple each received a star on the Hollywood Walk of Fame on March 7, 2012.

26. Huffman identifies as pro-choice, and has campaigned for women’s rights on behalf of NARAL.

27. In 2005, Huffman revealed that she had suffered from both anorexia and bulimia in her late teens and twenties.

28. Huffman is the co-author of the self-help book A Practical Handbook for the Boyfriend. 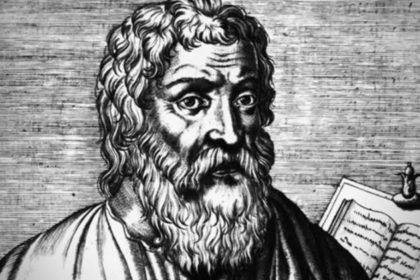 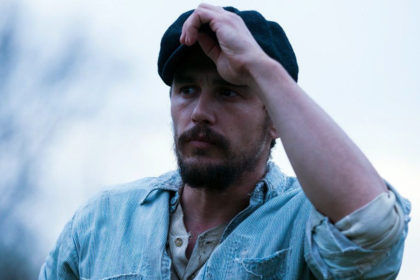 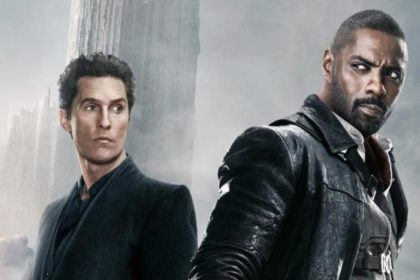