Eva Jacqueline Baston is an American actress, producer, director, activist and businesswoman. After a number of guest roles on several television series, Longoria was recognized for her portrayal of Isabella Brana on the CBS daytime soap opera The Young and the Restless, on which she starred from 2001 to 2003. She is well known for her role as Gabrielle Solis on the television series Desperate Housewives, which ran from 2004 to 2012 and for which she received Golden Globe and Screen Actor Guild Award nomination. Take a look below for 30 more fun and fascinating facts about Eva Longoria.

2. One of her sisters had special needs.

3. She was raised Roman Catholic.

4. She did not speak Spanish growing up, and did not learn the language until 2009.

5. While in high school, she worked at a Wendy’s restaurant part-time for three years to help earn money for her quinceañera.

6. Longoria previously told the press how her years in fast food as a teen shaped her work ethic.

7. Longoria earned her Bachelor of Science degree in kinesiology at Texas A&M University-Kingsville.

8. During this time, she won the title of Miss Corpus Christi USA in 1998.

9. After completing college, Longoria entered a talent contest that led her to Los Angeles; shortly after, she was spotted and signed by a theatrical agent.

10. While auditioning for roles, Longoria worked as a headhunter for four years.

11. She received her master’s degree in Chicano Studies from California State University, Northridge, in May 2013 following three years of study.

12. Her thesis was entitled, “Success STEMS From Diversity: The Value of Latinas in STEM Careers.”

13. Longoria landed her first television role in 1999 after meeting Executive Producer Gary Ghiaey at a political reception in Los Angeles.

15. Another guest appearance in General Hospital the same year brought her big break on the CBS Daytime soap opera The Young and the Restless, and she portrayed Isabella Braña from 2001 to 2003.

16. After leaving The Young and the Restless, Longoria appeared in the Dick Wolf revival of Dragnet. Following Dragnet, she starred in Señorita Justice, a poorly received direct-to-video film, and a television film titled The Dead Will Tell.

17. In 2003, Longoria was cast as Gabrielle Solis in the ABC comedy-drama Desperate Housewives.

18. In 2006, she was nominated for a Golden Globe Award for Best Performance by an Actress in a Television Series – Musical or Comedy, along with her co-stars in Desperate Housewives.

19. Longoria was awarded the ALMA Award and named entertainer of the year that same year.

20. In the 2000s, Longoria appeared in several high-profile advertising campaigns and numerous men’s magazines, reaching No. 14 in the FHM “Sexiest Women 2008” poll.

21. In 2013, Longoria professed that she is a “cat lady” and appeared as a spokesperson for Sheba cat food.

22. From 2013, she served as one of the executive producers of Devious Maids and directed the season two premiere, “An Ideal Husband”.

23. In 2015, NBC announced plans for a sitcom called Telenovela in which Longoria starred as a popular telenovela actress. It was filmed with a single camera. It ran for only one season.

24. In 2017, Longoria directed the season three finale episode of the ABC comedy Black-ish.

26. In March 2008, Longoria opened the restaurant Beso (which means “kiss” in Spanish) in Hollywood, along with partner and celebrity chef Todd English. The restaurant is located on Hollywood Boulevard and is accompanied by Kiss, a Victorian-themed nightclub on the floor above.

27. Longoria was named Philanthropist of the Year in 2009 by The Hollywood Reporter for ‘her commitment to Latino causes and giving back to the community.

28. In March 2017, Longoria was listed by UK-based company Richtopia at number 42 in the list of 200 Most Influential Philanthropists and Social Entrepreneurs Worldwide.

30. On November 17, 2010, Longoria filed for divorce from Parker in Los Angeles, citing “irreconcilable differences”. In the divorce petition, Longoria requested that her maiden name be restored. She also sought spousal support from Parker. 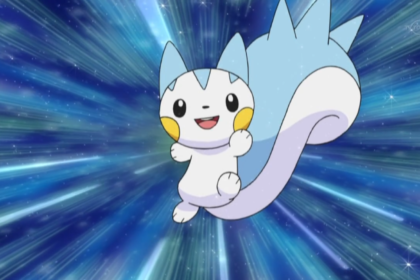 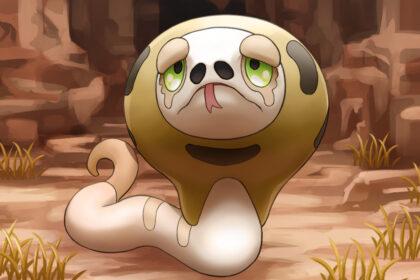 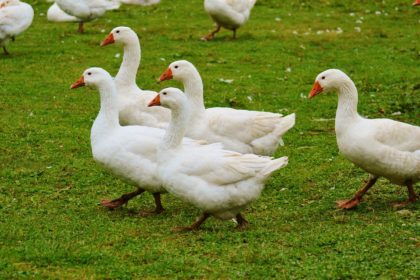