The Third Man is a 1949 British film noir directed by Carol Reed and written by Graham Greene. It stars Joseph Cotten, Valli, Orson Welles and Trevor Howard. The movie takes place in post-World War II Vienna. It centers on Holly Martins, an American who is given a job in Vienna by his friend Harry Lime, but when Holly arrives in Vienna, he gets the news that Lime is dead. Martins then meets with Lime’s acquaintances in an attempt to investigate what he considers a suspicious death. Take a look below for 28 fun and fascinating facts about The Third Man.

1. Graham Greene wrote the novella of the same name as preparation for the screenplay.

2. Anton Karas wrote and performed the score, which featured only the zither.

4. The Third Man is considered one of the greatest movies of all time, celebrated for its acting, musical score and atmospheric cinematography.

5. In 1999, the British Film Institute voted The Third Man as the greatest British movie of all time. 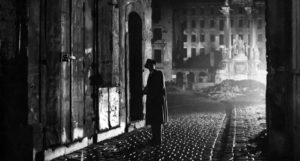 6. In 2017, a poll of 150 actors, directors, writers, producers and critics for Time Out magazine saw The Third Man ranked the second best British movie ever.

7. The Vienna Police Department has a special unit that is assigned solely to patrol the city’s intricate sewer system, as its network of interlocking tunnels make great hiding places for criminals on the run from the law, stolen property or drugs. The “actors” playing police officers in the movie were actually off-duty members of that unit.

8. A huge fan of the movie, Martin Scorsese wrote a major thesis on it while in film school.. He got a B+ for it, with his tutor remarking, “Forget it, it’s just a thriller.”

9. The frequent use by director Carol Reed of Dutch angles to portray uneasiness and tension in the characters earned him a gift from his crew at the end of filming: a spirit level.

10. Orson Welles worked one week on The Third Man.

11. David O. Selznick insisted that the filmmakers use Alida Valli for the female lead. Actually, Carol Reed and Alexander Korda were happy with the choice. Selznick became dissatisfied that Reed had Valli wear more plain clothes, wanting her to look glamorous and beautiful throughout. Reed won out on this aspect, due to the support of Korda. 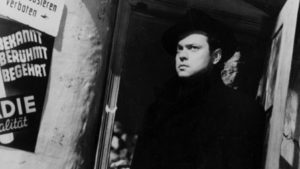 12. Director Carol Reed originally wanted James Stewart for the role of Holly Martins; producer David O. Selznick insisted on Joseph Cotten, who was under contract to Selznick’s production company at the time.

13. In one shot in the Wienkanal, a security officer passes by a wall with the engraving “O5,” which was the secret symbol of the Austrian resistance against Nazi occupation.

14. Carol Reed had three separate film units working most days of production: a daytime unit, a nighttime unit and a sewer unit. Reed insisted upon directing each unit, resulting in him working 20 hour days.

15. Although David O. Selznick theoretically produced, the rest of the crew hated him and his ideas.

16. Orson Welles initially refused to do the sewer sequences because he was convinced that the bad air would give him some disease. Carol Reed claimed that there was nothing to worry about as the smell was a result of disinfectant, not excrement. According to Reed, the apprehensive Welles didn’t believe him. 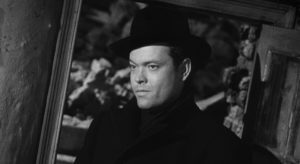 17. David O. Selznick wanted Robert Mitchum to star as Holly Martins, but the actor’s arrest for marijuana possession made this impossible.

18. The Third Man is the first British production to be largely shot on location. With its preference for real locations and real local people as extras, it’s also Britain’s first attempt at the neo-realistic style that Italian directors like Luchino Visconti and Roberto Rossellini were making so popular at the time.

19. The movie was released in the United States by Criterion on the Blu-Ray disc format, but was almost immediately discontinued due to Criterion losing the rights to the movie, which then went back to Studio Canal, the previous owners. As such, the Blu-Ray release from Criterion has quickly become a collector’s item.

20. Since Orson Welles refused to be filmed in Vienna’s sewers, his close-ups were shot in London Film Studios, while a body double was used for wide shots. The resulting footage is said to be about 85% Vienna and 15% London.

21. The Third Man is Graham Greene’s only original screenplay. 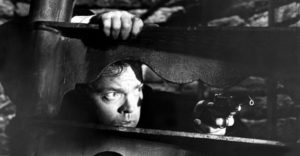 22. By all accounts, Carol Reed was a relatively slow director, completing only a few shots or set-ups per day. Time was all-important during the Vienna shooting, however, because the location filming needed to be completed before the late winter snows set in.

23. Paul Horbiger couldn’t speak a word of English and had to learn his lines phonetically.

25. Creator and executive producer of Breaking Bad and Better Call Saul, Vince Gilligan, has stated that The Third Man is his favorite movie. The movie’s theme is used in an episode of Better Call Saul.

26. Bernard Lee was the second choice for Sargent Paine. The actor who was the first choice wasn’t hired because of billing issues.

27. Graham Greene referred to The Third Man as a “comedy thriller.”

28. In the scene where a man kicks a soccer ball that bounces where a character is hiding, Les Bennett was used. Les Bennett was a footballer in Tottenham Hotspur at the time, and his skills were used to make sure the ball hit its mark. 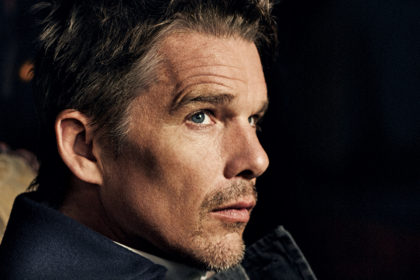 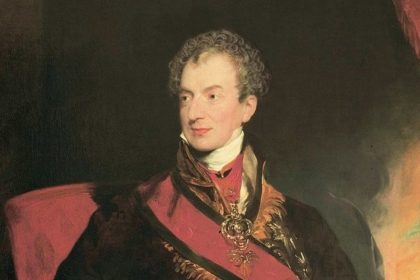 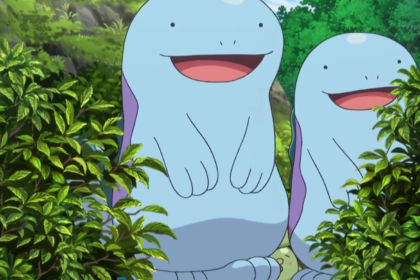