3. Mark Twain based his short story “The Celebrated Jumping Frog of Calaveras County” on a story he claimed to have heard at the Angels Hotel in 1865.

4. The event is commemorated with a Jumping Frog Jubilee each May at the Calaveras County Fairgrounds, just east of the city.

5. Because of this, Angels Camp is sometimes referred to as “Frogtown.”

6. The city is California Historical Landmark #287.

7. Henry Angell, a native of Rhode Island, set up a tent store on the banks of the creek.

8. The placers around his camp were productive but gave out after a few years, and the population began to dwindle until gold-bearing quartz veins were discovered in the town, which brought people back.

9. Those mines operated for the next few decades, producing more than $20 million worth of gold, processed by stamp mills in town.

10. It was said that when the last mill finally ceased operations, the townspeople couldn’t sleep, the silence was so loud.

11. The first post office was established in 1851 (and called Carson’s Creek).

14. According to the Köppen Climate Classification system, Angels Camp has a hot-summer Mediterranean climate, abbreviated “Csa” on climate maps. 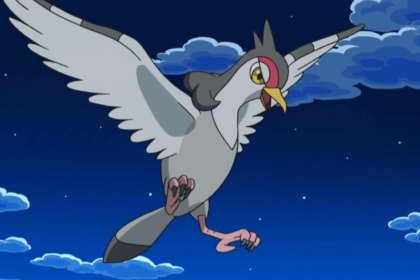 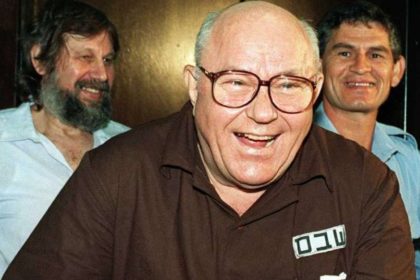 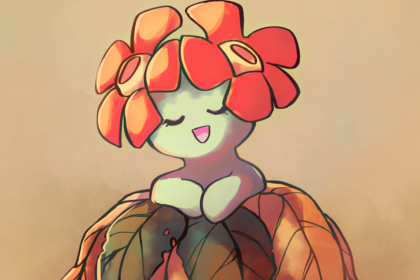