Tsareena is a Grass-type Pokémon introduced in Generation VII. It evolves from Steenee when leveled up while knowing Stomp. It is the final form of Bounsweet. Take a look below for 27 interesting and amazing facts about Tsareena.

1. Tsareena is a bipedal, plant like Pokemon with a humanoid appearance.

2. Its torso, arms, and legs are dark purple, while its hips and head are white.

3. It has heavy-lidded, dark purple eyes with purple eyelids and long purple eyelashes, but has no visible mouth or nose.

4. The lower part of its face is hidden behind a short ruff extending up from its body.

5. While its arms are slender with rounded, digit-less hands, its legs are long and powerful.

6. The upper portions of its legs have three pointed projections just before the hips, creating the impression of long boots.

7. The lower portions of its legs taper into small, pointed feet.

8. It has wide hips made up of six segments that resemble the flesh of a mangosteen.

9. On top of Tsareena’s head is a light green calyx.

10. The shortest leaf of the calyx extends slightly forward and then curves to the right, similar to sideswept bangs.

11. The other three leaves resemble long hair and extend nearly to the ground.

12. The three long leaves each have three yellow spots near the top and three near the bottom; the markings are present on both the under and upper sides of the leaves.

13. On top of the calyx is a growth resembling a small, purple crown with four thin yellow stripes.

14. This Pokémon has a high-class nature and punishes anyone that approaches it with evil in mind.

15. This attitude will even be directed at its Trainer if given commands Tsareena dislikes, such as being told to use an ineffective move.

16. Touching the crown-like growth on its head is said to render it defenseless, however.

18. Every time it lands a hit, it cackles at its opponent.

19. It will even continue kicking or stepping on a downed opponent, laughing boisterously.

21. Because only the most powerful Steenee evolve into Tsareena, this Pokémon uses its power to protect its pre-evolved forms.

22. Tsareena and its evolutionary relatives share their category with Tropius. They are all known as the Fruit Pokémon.

23. Tsareena appears to be based on a mangosteen and a female monarch, such as a queen. It may also be a reference to the mangosteen being known as the “Queen of Fruit”.

24. Tsareena may be a combination of tsarina, a Russian female monarch, and mangosteen. It may also incorporate queen and serene.

26. Tsareena debuted in All They Want to Do is Dance Dance!, where Mallow’s Steenee evolved into it immediately after learning Stomp during an encounter with Team Rocket.

27. Mallow’s Steenee was revealed to have evolved into a Tsareena sometime prior to PASM31. 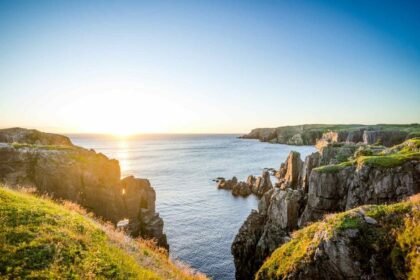 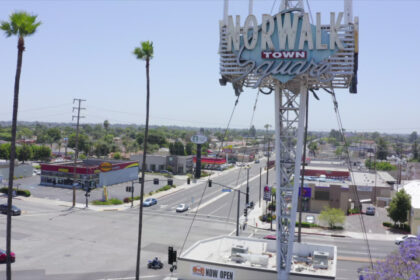 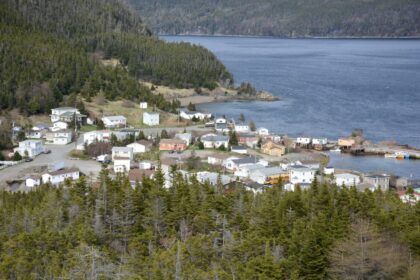