Bathurst is the seat of government of Gloucester County, New Brunswick, and is at the estuary of the Nepisiguit River. Take a look below for 30 fun and interesting facts about Bathurst, New Brunswick, Canada.

1. Bathurst had been the location of the annual Mi’kmaq summer coastal community of Nepisiguit prior to European settlement.

2. Europeans first reached the shores of the Baie des Chaleurs when in 1534 it was named by Jacques Cartier.

3. Early settlers from France came to the area in the 17th century in what became part of the colony of Acadia. In 1607 Samuel de Champlain sailed into the Miramichi, and in 1636, Nicolas Denys was granted a seignory by the French crown, apparently the third grant in the colony of Acadie. Jean Jacques Enaud, who hailed from the French Basque Country, was granted in 1638 the seignory at the southeastern gap of the harbor later named Alston Point.

4. The Nepisiguit Centennial Museum/Cultural Centre (established 1967) was designated in October 2005 a local historic place under the provincial Community Planning Act.

6. On the evening of 27 March 2015, the Munro St. home of the Bathurst Agricultural Society—which had celebrated its 125th anniversary the previous year—was destroyed by fire.

7. The society had been formed on 3 May 1853 to assist farmers by providing education, seeds and purebred livestock, and in as of 2014 sold a variety of agricultural-related products including livestock feed.

8. The Bathurst Farmer’s Market, which had been housed in the same building, eventually moved to near the old Post Office building on Main St. The Society was quickly re-housed in the former location of Save Easy on Rough Waters Drive.

9. On the evening of 27 November 2015, a fire destroyed four historic commercial buildings at the corner of Main Street and King Avenue. Fifty people in apartments above the stores lost everything and prominent office space was destroyed, including buildings that housed Birds Eye View pet store, Au Cafe Gourmet, local fabric store Christie’s, the old stone-faced Bank of Montreal, and a wine bar.

10. All the animals in the pet store perished, and electricity service was temporarily suspended to about 450 NB Power customers in the area. Mayor Stephen Brunet said it was a busy and successful corner: “Every building was part of the history of downtown and there for many, many years. It’s going to be a big hole in downtown.”

11. The previous week, an abandoned building down the street on King Avenue was destroyed by fire, causing Mayor Brunet concerns.

12. The Downtown Bathurst Revitalization Corporation and the local chapter of the Canadian Red Cross were active in the efforts to support the afflicted.

13. The fire was believed to have started at the back of the pet shop.

14. On 5 August 2016, 53-year-old Perry Kinsman was arrested and charged with one count of arson after over nine months of investigation.

15. The Bathurst Mining Camp provided for almost 50 years a lot of jobs to the regional economy.

18. Bathurst is located, and has a station, on the Canadian National railway line. Via Rail provides a Wednesday, Friday and Sunday passenger service in both directions.

19. The economy is primarily focused on mining, fishing and forestry. Other sectors include: tourism, phone call centres, manufacturing, and provincial and federal government.

20. The service sector is the city’s largest employer.

21. The city is serviced by one health care facility, Chaleur Regional Hospital.

22. On December 17, 2010, it was determined that an environmental assessment was required in relation to an expansion of a sawmill project because the Atlantic Canada Opportunities Agency considered providing financial assistance to the proponent. The project consists of building an expansion of approximately 297 square meters (m2) that will be added to the existing building of approximately 372 m2.

24. La Promenade Waterfront is cluster of shops, art, boutiques, a visitor information center, and an outdoor pavilion that hosts a variety of activities throughout the year. There are boardwalks with views of the Bay of Chaleur.

25. Youghall Beach Park offers swimming, volleyball, and windsurfing. Bathurst Marina is located next to the beach.

26. Bathurst has a pair of golf courses.

27. Bathurst Hospitality Days is a week-long festival with many activities for young and old. It includes four nights of concerts, featuring a mix of classic rock, Acadian and maritime music.

28. Bathurst Chamber Music Festival is an annual week-long classical music festival which features over 30 emerging musicians and composers from around Canada and abroad. It was created to help build appreciation, as well as to create a necessity for classical music within the community.

29. The Bay of Chaleur is known for its phantom ship legend, which dates back more than two centuries. The story claims that a sail ship burned in the waters to the north of the city – possibly from the Battle of the Restigouche – and that the ghost of the vessel and its crew is visible on the water in certain weather and light conditions to this day. Some believe it is a ghost ship from the Battle of the Restigouche whereas others believe it is merely caused by heat waves, reflections, or hallucinations. A drawing of a ghost wielding an anchor and menacing two sailors could be seen on the city’s old welcome sign. 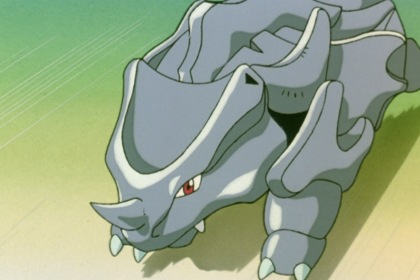 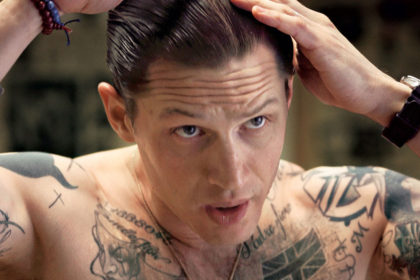 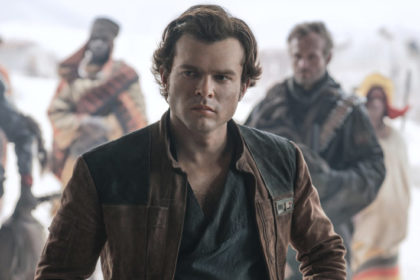