David A.J. “Andy” Samberg is an American actor, comedian, writer, producer and musician. He is a member of the comedy music group The Lonely Island and was a cast member on “Saturday Night Live,” where his fellow group members and he have been credited with popularizing the SNL Digital Shorts. Take a look below for 27 more awesome and interesting facts about Andy Samberg.

1. Since 2013, he has starred as Jake Peralta in the Fox, and later NBC, police sitcom “Brooklyn Nine-Nine,” for which he also acts as a producer.

2. For his work on the show, he was awarded a Golden Globe Award for Best Actor – Television Series Musical or Comedy in 2014.

4. His mother, Marjorie Isabel “Margi”, is an elementary school teacher, and his father, Joe, is a photographer.

5. He has two sisters, Johanna and Darrow.

6. At age 5, he told his parents that he wanted to change his name to Andy.

7. Samberg was raised in a Jewish family, and describes himself as “not particularly religious.”

8. In a 2019 episode of “Finding Your Roots,” hosted by Henry Louis Gates Jr., Samberg discovered that his mother, who was adopted, is the biological daughter of a Sicilian father who immigrated in 1925, and a German Jewish refugee mother, who had come to the U.S. in 1938.

9. Samberg’s adoptive grandfather was industrial psychologist and philanthropist Alfred J. Marrow, through whom he is a third cousin to U.S. Senator Tammy Baldwin.

11. He discovered “Saturday Night Live” as a child while sneaking past his parents to watch professional wrestling on television.

12. He was obsessed with the show and his devotion to comedy was frustrating to teachers, who felt he was distracted from his schoolwork.

13. Samberg graduated from Berkeley High School in 1996, where he became interest in creative writing and has stated that writing classes, “were the ones that [he] put all [his] effort into… that’s what [he] cared about and that’s what [he] ended up doing.”

14. He attended college at University of California, Santa Cruz for two years before transferring to New York University’s Tisch School of the Arts, where he graduated in 2000.

15. Writer Murray Miller was his roommate.

17. He became an online star and made his own comedy videos with his two friends Akiva Schaffer and Jorma Taccone.

18. When YouTube was created in 2005, the streaming of their videos became much more widespread. Samberg became a featured player on “Saturday Night Live” in part because of the work he had done on his sketch comedy website TheLonelyIsland.com, which helped them land an agent and eventually get hired at “Saturday Night Live.”

20. In 2012, Samberg delivered the Class Day speech at Harvard University, and starred with Adam Sandler in “That’s My Boy” and “Hotel Transylvania” as the main character.

23. Samberg starred in Sleater-Kinney’s “No Cities to Love” video along with other celebrities such as Fred Armisen, Ellen Page, and Norman Reedus.

24. On May 16, 2016, Samberg and the Lonely Island performed their 2009 hit “I’m on a Boat” with classroom instruments on “The Tonight Show Starring Jimmy Fallon.”

26. He once described himself as a “superfan.” They met at one of her concerts.

27. After five years of dating, Samberg proposed to her in February, 2013, and they married on September 21, 2013, in Big Sur, California, with “Saturday Night Live” co-star Seth Meyers serving as the wedding’s groomsman. 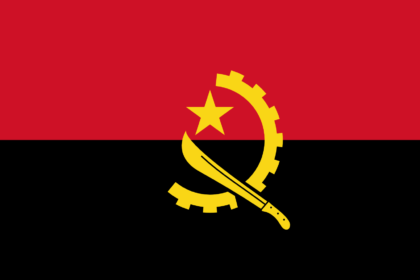 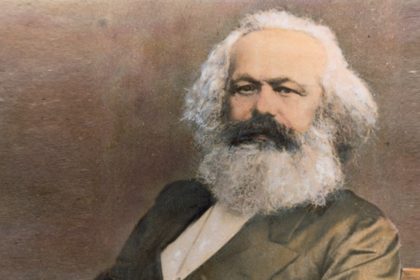 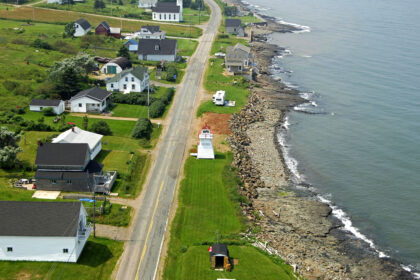