Luvdisc is a Water type Pokemon introduced in Generation III. It is not known to evolve into or from any other Pokemon. Take a look below for 27 amazing and interesting facts about Luvdisc.

1. Luvdisc is a fish like Pokemon with a relatively flat body in the shape of a heart.

2. Loving couples gave this Pokémon its name after spotting it in the ocean waters.

3. It is primarily light pink, with pale lips and circular markings on its cheeks.

4. During the spring, it forms groups that turn the ocean’s surface bright pink.

5. Luvdisc lives in warm seas, where it makes its nest in the branches of Corsola or coral reefs.

6. As shown in Luvdisc is a Many Splendored Thing!, when two Luvdisc kiss, they are able to use their slender bodies as wings in order to fly for short periods of time.

7. Pelipper is a natural predator of Luvdisc.

8. Due to their similar appearance and identical typing, it was speculated that Alomomola would evolve from Luvdisc upon Alomomola’s introduction to the public.

9. Luvdisc is based on the discus fish and certain other species of fish that appear to kiss each other, such as the kissing gourami. It is shaped like a heart symbol. Its Shiny colors may be a reference to having a heart of gold, which signifies a person or being completely without malice, whose nature is loving or caring.

10. Luvdisc and Lovecus is a combination of love and discus or disc (in reference to its thin, flat body).

11. Both Misty and Daisy have a Luvdisc, nicknamed Caserin and Luverin, respectively. They acquired the two Rendezvous Pokémon sometime prior to Luvdisc is a Many Splendored Thing!. They found themselves the target of Butch and Cassidy under instructions from Dr. Namba.

12. A Luvdisc debuted in The Great Eight Fate!, under the ownership of Juan. It was used in the following episode, during his Gym battle against Ash. Luvdisc first battled Grovyle and won, but later lost against Corphish.

13. Multiple Luvdisc debuted in Clamperl of Wisdom as some of the Pokémon living at Maisie Island.

14. Multiple wild Luvdisc appeared of Pokémon Ranger and the Temple of the Sea. They were among the Pokémon present during the final showdown with The Phantom and his crew. They briefly reappeared in a montage in The Rise of Darkrai, which chronicled the preceding nine movies.

15. Multiple Luvdisc appeared in the opening sequence of Giratina and the Sky Warrior.

16. Multiple Luvdisc appeared in Hold the Phione! as residents of Chocovine Town.

17. Multiple Luvdisc appeared in the opening sequence of Zoroark: Master of Illusions.

18. Multiple Luvdisc appeared in Kalos, Where Dreams and Adventures Begin!.

19. Multiple Luvdisc appeared in Going for the Gold!, where they were among the Pokémon seen in the Ambrette Aquarium.

20. Multiple Luvdisc appeared in An Undersea Place to Call Home!, where they were among the Pokémon who made the wreck of the S.S. Cussler their home.

21. Multiple Luvdisc appeared in Diancie and the Cocoon of Destruction.

23. Five Luvdisc appeared in Yo, Ho, Ho! Go, Popplio!, with two of them appearing in a fantasy.

24. Multiple Luvdisc appeared in The Sun, the Scare, the Secret Lair!.

25. A Luvdisc appeared in A Shivering Shovel Search!.

23 Fun And Interesting Facts About Relicanth From Pokemon 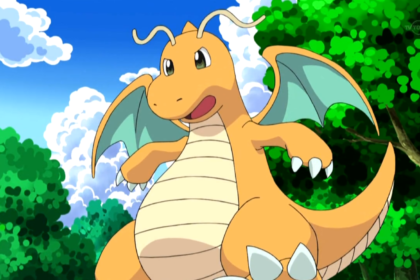 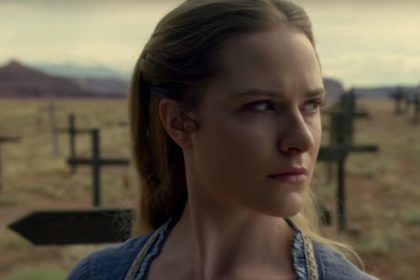