Peter the Great ruled the Tsardom of Russia and later the Russian Empire from May 7, 1682, until his death in 1725, jointly ruling before 1696 with his elder half brother, Ivan V. Through a number of successful wars, he expanded the Tsardom into a much larger empire that became a major European power. Take a look below for 26 more interesting and fun facts about Peter the Great.

1. He led a cultural revolution that replaced some of the traditionalist and medieval social and political systems with ones that were modern, scientific, Westernized and based on the Enlightenment.

2. Peter’s reforms made a lasting impact on Russia and many institutions of Russian government trace their origins to his reign.

3. Peter the Great was the first of three children of Tsar Alexis I and his second wife Natalya Naryshkina.

4. His father, Aleksey Mikhailovich, or Alexis I, also had 13 children from his first marriage with Maria Miloslavskaya. 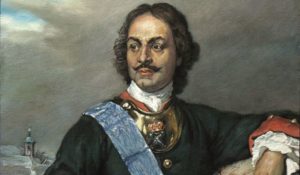 6. Peter’s grandfather, Michael I of Russia, or Mikhail Fyodorovich Romanov, was the first Russian Tsar from the House of Romanov, which ruled Russia for more than 300 years from February 21, 1613, to March 15, 1917.

7. When Ivan and Peter were proclaimed joint tsars, Ivan’s 25 year old sister, Sofia Alekseyevna, ended up being the de facto ruler. As regent, she took control of affairs and ensured power for herself and the Miloslavsky family.

8. Peter was named after the apostle. As a newborn, he was described as, “with good health, his mother’s black, vaguely Tatar eyes, and a tuft of auburn hair.”

9. Peter’s education was put in the hands of several tutors, most notably Nikita Zotov, Patrick Gordon, and Paul Menesius.

10. While Sophia ruled as an autocrat, a large hole was cut in the back of the dual-seated throne used by Ivan and Peter. Sophia would sit behind the throne and listen as Peter conversed with nobles, while feeding him information and giving him responses to questions and problems. 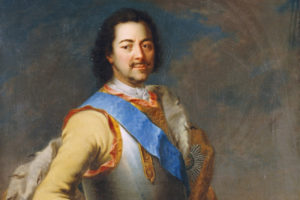 11. Peter wasn’t particularly concerned that others ruled in his name.

12. He engaged in shipbuilding and sailing, as well as mock battles with his toy army.

13. Peter’s mother sought to force him to adopt a more conventional approach and arranged his marriage to Eudoxia Lopukhina in 1689. The marriage was a failure, and ten years later, Peter forced his wife to become a nun and freed himself from the union.

14. Standing at 6 feet 8 inches in height, Peter the Great was literally head and shoulders above his contemporaries both in Russia and throughout Europe.

15. While he was tall, Peter lacked the overall proportional heft and bulk generally found in a man that size. Both his hands and feet were small and his shoulders were narrow for his height.

16. Heavily influenced by his advisers from Western Europe, Peter reorganized the Russian army along modern lines and dreamed of making Russia a maritime power.

17. Peter implemented social modernization in an absolute manner by introducing French and Western dress to his court and requiring courtiers, state officials, and the military to shave their beards and adopt modern clothing styles.

18. He implemented taxes for long beards and robes in September 1698.

19. Peter attempted to acquire control of the Black Sea, which would require expelling the Tatars from the surrounding areas. As part of an agreement with Poland that ceded Kiev to Russia, Peter was forced to wage war against the Crimean Khan and against the Khan’s overlord, the Ottoman Sultan.

21. Peter the Great had two wives, with whom he had 14 children, three of whom survived to adulthood.

22. He took Martha Skavronskaya, a peasant, as a mistress some time between 1702 and 1704. Martha converted to the Russian Orthodox Church and took the name Catherine. 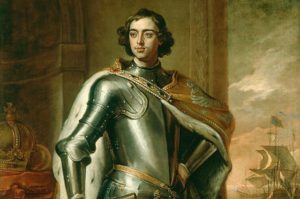 23. Though no records exist, Catherine and Peter are described as having married secretly between October 23 and December 1, 1707, in St. Petersburg.

24. His eldest child and heir, Alexei, was suspected of being involved in a plot to overthrow the Emperor. Alexei was tried and confessed under torture during questioning conducted by a secular court. He was convicted and sentenced to be executed. The sentence could be carried out only with Peter’s signed authorization, and Alexei died in prison, as Peter hesitated before making the decision.

25. In 1724, Peter had his second wife, Catherine, crowed as Empress, although he remained Russia’s actual ruler.

26. All of Peter’s male children had died. 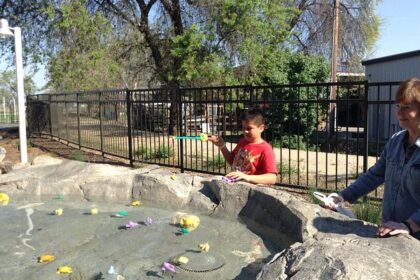 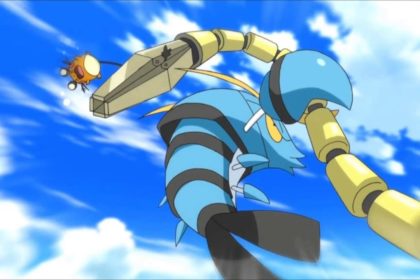 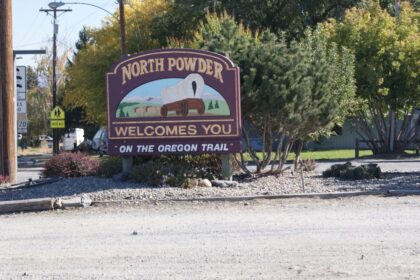