Adam Jared Brody is an American actor, writer, musician and producer. He is best known for his role as Seth Cohen on “The O.C.” He appeared in the movies “Mr. & Mrs. Smith,” “Thank You For Smoking,” “In the Land of Women,” “Jennifer’s Body,” “Cop Out,” Scream 4,” “Lovelace,” “Life Partners,” “Sleeping with Other People,” “StartUp,” and “Shazam!” Take a look below for 26 more fun and awesome facts about Adam Brody.

1. Brody was born in San Diego, California, to Valerie Jill, a graphic artist, and Mark Alan Brody, an attorney.

2. He has younger twin brothers, Sean and Matthew.

3. His parents, both Jewish, are originally from Detroit, Michigan.

4. Brody had a Bar Mitzvah ceremony and was raised celebrating Hanukkah.

6. He has said that he, “pretty much lived at the beach.”

7. Brody attended community college for one year, dropped out at the age of 19, and moved to Hollywood to become an actor.

8. He subsequently hired an acting coach and signed with a talent manager.

9. After a year of training and auditioning, Brody landed the role of Barry Williams in the television film “Growing Up Brady.”

10. He also appeared in the Canadian comedy series “The Sausage Factory.”

12. Brody’s first major role in a television series came in 2002, when he was cast in a recurring role on the comedy drama series “Gilmore Girls,” portraying Dave Rygalski, Lane’s bandmate and love interest.

14. That same year, Brody was cast in his breakout role as Seth Cohen on the teen drama series “The O.C.” Brody is reported to have improvised some of the character’s comedic dialogue.

15. The role turned him into a teen idol, with the character having been described by the Los Angeles Times as “TV’s sexiest geek” and by Time as having “redefined” the screen persona of “unapologetic” nerdiness.

16. Brody was the first male on the cover of Elle Girl.

17. Aside from acting, Brody is credited as a musician and writer, stating that he, “writes screenplays and songs during his spare time.”

18. Brody will co-star along with Samara Weaving, Andie MacDowell and Mark O’Brien in the upcoming thriller “Ready or Not,” directed by Matt Bettinelli-Olpin and Tyler Gillett for Fox Searchlight.

20. In 2005, Brody, along with Nathaniel Castro, Bret Harrison, and Brad Babinski, formed the Los Angeles based rock band Big Japan, with Brody as the lead drummer.

21. Big Japan’s first release, “Music for Dummies,” was digitally released through Nightshift Records on August 23, 2005. The four piece indie band played gigs at pubs and festivals from 2005 to 2007 such as The Knitting Factory, Bamboozle Left, The Roxy, Spaceland and The Viper Room.

22. In 2007, he, along with Danny Bilson and Paul De Meo, co-wrote a comic book miniseries for DC’s Wildstorm Comics titled “Red Menace.” The limited series had six issues and was collected into a trade paperback.

23. Since 2010, Brody has played the drums in the project band The Shortcoats.

24. Brody is a secular Jew and is non-religious. He has described himself as being a “faux intellectual” and “beach mood” person. 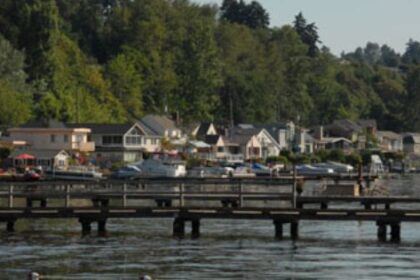 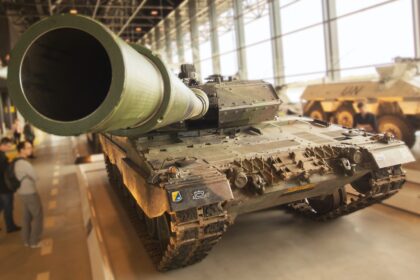