Mr. Mime is a dual type Psychic and Fairy Pokemon introduced in Generation I. Prior to Generation VI, it was a pure Psychic type Pokemon. It evolves from Mime Jr. when leveled up while knowing Mimic. In Galar, Mr. Mime has an Ice and Psychic type regional form. It evolves into Mr. Rime starting at level 42. Take a look below for 26 awesome and fascinating facts about Mr. Mime.

2. Blue growths resembling clown hair extend from the sides of its pale pink head, and there is a magenta circle on each cheek.

3. Its jaw is curved inward, resembling the mouth of a wooden dummy.

4. It has a round, white body with a magenta spot in the middle, light pink arms and legs that connect to its body via magenta spheres, and small white coverings over its knees.

5. Its white hands resemble gloves with magenta pads on the tips of its white fingers and its dark blue feet curl upward at the tips.

6. From birth, this Pokémon is an excellent pantomime.

7. As it matures, it gains the ability to solidify air molecules by vibrating its fingertips.

8. This ability allows it to create invisible objects with its gestures.

9. It punishes those who interrupt its act or are not impressed by slapping them.

10. Mr. Mime is usually very rare, but can be found in suburban areas.

11. In the past, Substitute was its signature move.

13. This is referenced in Pokémon Sword and Shield, where a boy in Wyndon said a nearby Galarian Mr. Mime is named Marcel.

14. In all official artwork and in-game sprites prior to the release of Pokémon FireRed and LeafGreen, Mr. Mime only had four fingers. However, Mr. Mime has always had five fingers in the anime.

15. Mr. Mime appears to be based on a combination of a clown, a mime artist, and the pantomime of pretending to be trapped in invisible boxes.

16. Its feet also appear to be reminiscent of the various hook-toed shoes worn by jesters.

17. Its jerky animations and jaw suggest that it may also be a tsukumogami of a jointed puppet, dummy, or doll.

18. Mr. Mime is mime with an English male honorific. This gendered name was assigned before the gender mechanic was introduced in the games and is not reflected by the species’ gender ratio.

19. Mr. Mime made its main series debut in It’s Mr. Mime Time. Ash and his friends came across it while looking for a Mr. Mime to replace another one that was supposed to perform in Stella’s circus. It was later taken in by Ash’s mother Delia after it arrived at her house and she mistook it for Ash in a costume.

20. A Mr. Mime appeared in It’s Mr. Mime Time as one of the Pokémon in Stella’s circus. However, it was lazy and stopped obeying her because she was too hard on it. It eventually listened to her once more when it saw how much she was willing to protect it from Team Rocket.

21. A Mr. Mime appeared in Stage Fight!, where it was part of a showboat stage show along with other Pokémon.

22. A Mr. Mime appeared in The Psychic Sidekicks!, under the ownership of Toku. It was one of the local Pokémon stolen by Team Rocket in the commission of one of their schemes.

23. A Mr. Mime appeared in Hail to the Chef, under the ownership of Rhonda, a girl who lives outside Saffron City. She was competing with her sister Rhoda, who owned a Sneasel, for the ownership of her father’s restaurant. Mr. Mime’s cooking made the food taste horrible, but with help from Brock, its cooking improved.

24. A Mr. Mime appeared in Short and To the Punch!, under the ownership of Clayton. It was used during his battle against Ash, where it battled Buizel twice. It beat it the first time but lost to it the second time due to Buizel’s Ice Punch.

25. Mr. Mime debuted in Pikachu’s Vacation as one of the Pokémon seen at the Pokémon Theme Park.

26. A Mr. Mime appeared in Jessie’s fantasy in Three Jynx and a Baby!. 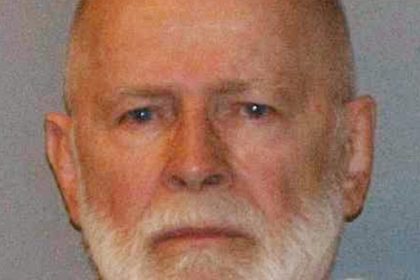 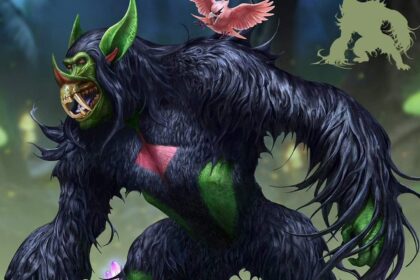