Scott Thomas Erskine is an American serial killer on California’s death row. He was convicted in 2003 for the 1993 murder of two California boys. Take a look below for 25 more scary and strange facts about Scott Erskine.

1. He is currently incarcerated at San Quentin State Prison.

2. Erskine grew up in southern California. When he was five years old, Erskine darted into traffic on the Pacific Coast Highway in Long Beach and was hit by a station wagon.

4. Although physically he appeared he appeared recovered, he frequently complained to his mother about headaches, and he experienced “black out” moments where he couldn’t remember what he was last doing. 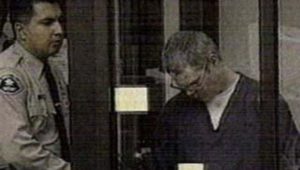 5. At the age of 10, he started molesting his 6 year old sister, forcing her to perform oral sex upon him.

6. He soon began abusing her friends, threatening to kill them if they told anybody.

7. Erskine attended Southwest Junior High School in San Diego, California, and was placed in “special classes” for the emotionally disturbed.

8. At the age of 15, Erskine escaped from a juvenile detention facility, pulled a knife on a 13 year old girl and raped her.

9. The next morning, he assaulted a 27 year old female jogger with a knife.

10. In 1980, while on his way to interview for a camp counselor’s position, Erskine beat a 14 year old boy unconscious during an attempted rape. 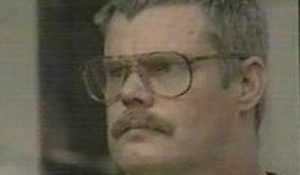 11. He raped another inmate while imprisoned.

12. Erskine begged the San Diego judge at the time to spare him from adult prison. Despite his mother’s pleas to send her son to a mental institution, Erskine was sentenced to four years in prison; he was paroled in 1984.

13. In 1993, Erskine invited a woman, who was waiting for the bus, into his home and held her hostage for several days, repeatedly raping and sodomizing her before letting her go.

14. He was quickly arrested.

15. He was convicted of rape and kidnapping, required to register as a sex offender, and sentenced to 70 years in prison.

16. As a convicted sex offender, Erskine had to submit his DNA to a database. 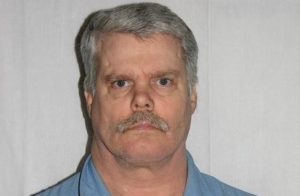 18. Since it was determined that the boy wasn’t physically mature enough to produce sperm, the semen could only have originated from the killer. The DNA sample was entered into CODIS, and was matched to Erskine.

20. Erskine’s public defender never denied Erskine killed the boys, but instead focused on Erskine’s car accident when he was 5 years old. The public defender stated that Erskine received serious brain injuries that diminished his capacity for right and wrong.

21. They argued that life without the possibility of parole was a more appropriate punishment.

22. On October 1, 2003, the jury found Erskine guilty of murder; however, they couldn’t agree on the sentence. Eleven juror voted for the death penalty, while one juror voted for life without parole. 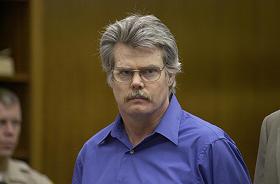 23. The judge declared a mistrial on the penalty phase.

24. In April, 2004, Erskine went before a second jury to decide his punishment for the murder. The jury returned a verdict of death.

25. On September 1, 2004, a California judge affirmed the jury’s verdict and gave Erskine the death penalty. He was transported to San Quentin six days later. 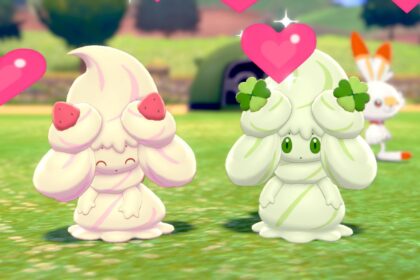 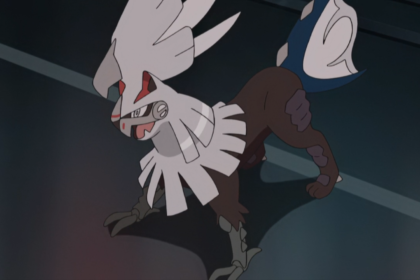 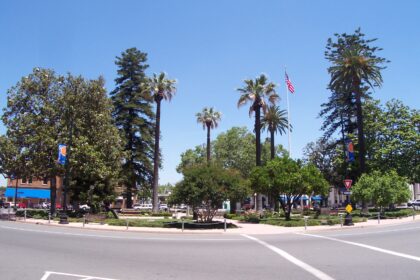