Machop is a Fighting type Pokemon introduced in Generation I. It evolves into Machoke starting at level 28, which evolves into Machamp when traded. Take a look below for 25 fascinating and interesting facts about Machop.

1. Machop is a humanoid, bipedal Pokemon hat has gray skin.

2. It has three brown ridges on top of its head, large red eyes, and a relatively flat face.

3. On either side of its chest are three, thin, rib-like stripes.

4. Its feet appear to have no toes, while its hands have five fingers.

6. Machop’s entire body is covered with muscles that will never tire or cramp.

7. With these muscles, it can lift many times its own body weight.

8. It trains by lifting Graveler every day and becomes more dedicated the more its muscles grow.

9. It spends its time and energy practicing all different forms of martial arts and trying to improve its abilities.

10. Once it feels confident, it challenges Makuhita to a battle.

11. Machop lives in the mountains.

12. In the past, it claimed Low Kick and Vital Throw as signature moves.

13. Before the release of the English versions of Pokémon Red and Blue, Machop was known as “Kara-Tee”. This name is a corruption of karate, a fighting style.

14. Machop appears to be based on a bodybuilder.

15. It also possesses some reptilian features, including three plate-like crests on its head and a dull-gray coloration.

16. Machop may be a combination of macho and chop. Macho has come to mean tough or masculine in English.

17. Akin to Mr. Mime, the masculine attribute has no reflection on gender assignment, as both species can be male and female; however, Machop’s evolutionary line does have a 3:1 male:female ratio, making the species predominantly—but not entirely—male.

18. The name may also be somewhat-related to the synapsid moschops, which has a vaguely similar-looking face.

19. Machop debuted in The Punchy Pokémon as the first opponent for Ash and his Primeape in the P1 Grand Prix.

20. A Machop appeared in Pop Goes The Sneasel as one of the Pokémon protecting the flame of Ho-Oh at a shrine.

22. A Machop appeared in Sitting Psyduck, under the ownership of Emily. It, Machoke, and Machamp chased after her runaway Psyduck.

23. A Machop appeared in Riddle Me This as one of the Fighting-type Pokémon in an exercise Gym that were targeted by Team Rocket.

24. A Machop appeared in The Power of One.

25. Two wild Machop appeared in Pikachu’s Rescue Adventure. One helped the Trainers’ Pokémon and Elekid save the Exeggcute nests and Togepi during a storm. 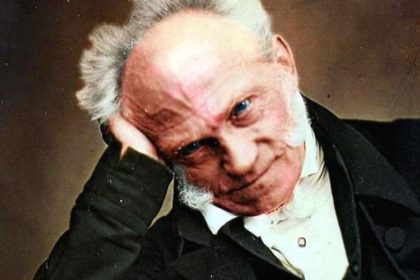 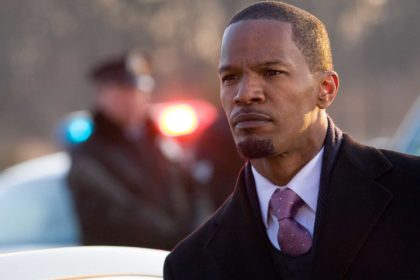 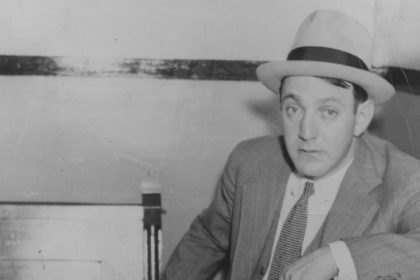